Please refer to our Privacy Policy for important information on the use of cookies. By continuing to use this website, you agree to this.
Home Latest Former Racepoint CFO Pleads Guilty To Embezzling Millions 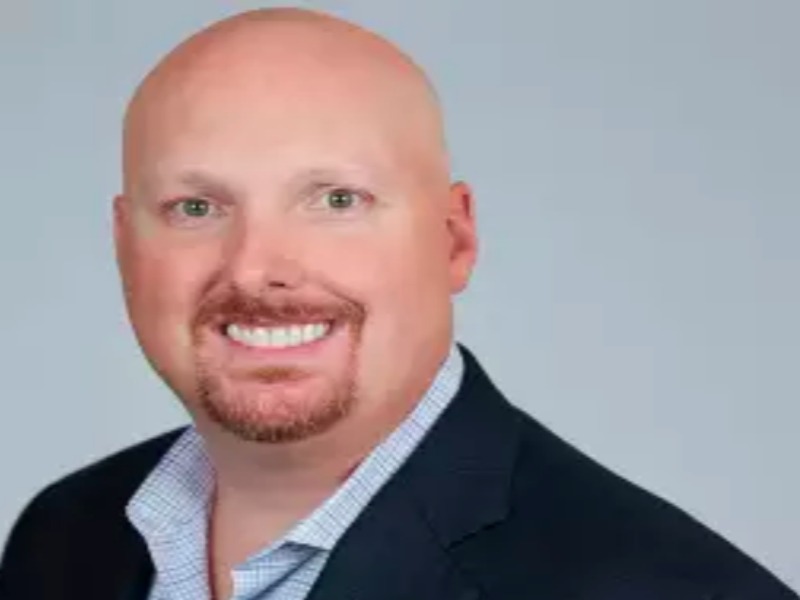 BOSTON — Racepoint Global’s former CFO on Monday pleaded guilty to embezzlement, after skimming more than $3.8m from the firm over the course of a decade.

Those charges stem from the elaborate embezzlement scheme Abell operated at Racepoint from 2006 until he left the agency in 2016, as well as during his subsequent job at Bulger Partners; He pilfered more than $140,000 from the consulting firm, the report said.

As Racepoint’s CFO, Abell had oversight of the agency’s finances and bank accounts, which allowed him to write company checks to a business he owned, called Pinehurst Tax Assoc.

Pinehurst didn’t actually do any work for Racepoint, but served as a shell company Abell used to launder money to his personal accounts, according to Banker & Tradesman. He logged payments to Pinehurst as fees for professional services in Racepoint’s vendor database.

Sentencing is scheduled on Jan. 4.

Racepoint, meanwhile, has been in the spotlight during recent months for unrelated developments. In July, founder Larry Weber returned to take charge at the firm, following the departure of Peter Prodromou less than two years after assuming the CEO role. Other staffing changes include the departure of Greater China managing director Mark Jackson.