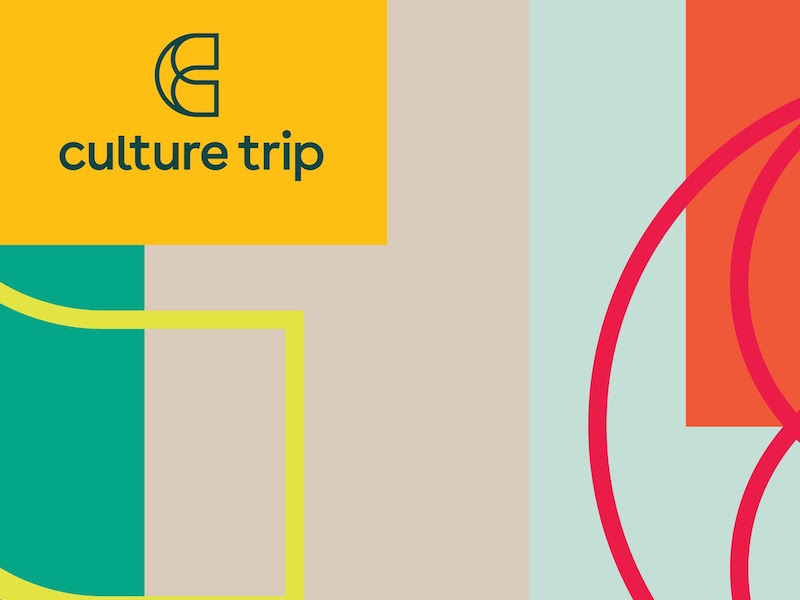 The agency will be supporting the global travel and lifestyle start-up with content creation and corporate profiling.

The six-figure win is believed to be one of the biggest travel accounts in the UK. The company has previously worked with Four Communications and Freuds-owned Brew PR.

Frank will aim to build the brand in the UK through creative consumer PR campaigns, content creation and amplification, and thought leadership.

Culture Trip was founded in 2011 and now has 18m users, with 250 staff in London, New York and Tel Aviv. Attracting $80 million in series funding this spring, it was named by Forbes as one of the world’s fastest growing companies, and was recently included in the Sunday Times Fast Track Disruptors to Watch list. It predominantly targets a Millennial audience, with content from around the world including features, videos, photography, illustration and animation.

Culture Trip communications director Stephanie Boyle said: “The team at Frank impressed us with their creativity and deep understanding of our business. We have a number of stories to tell going into 2019 to both B2B and B2C audiences and we are really happy to have selected Frank as our partner on this journey.”

Frank director Melissa Robinson added: “We’re thrilled to be working with Culture Trip and to be part of the brand’s evolving success story. Culture Trip has seen phenomenal growth in recent years and 2019 shows no sign of slowing with an abundance of exciting news and stories planned. We can’t wait to get started.”

Other recent Frank wins include Diet Coke, Rimmel London, and a place on Huawei’s UK consumer agency roster alongside Mischief and W.