Please refer to our Privacy Policy for important information on the use of cookies. By continuing to use this website, you agree to this.
Home Latest Fred Bateman Relaunches Eponymous Firm With Salary Transparency & Diversity Metrics 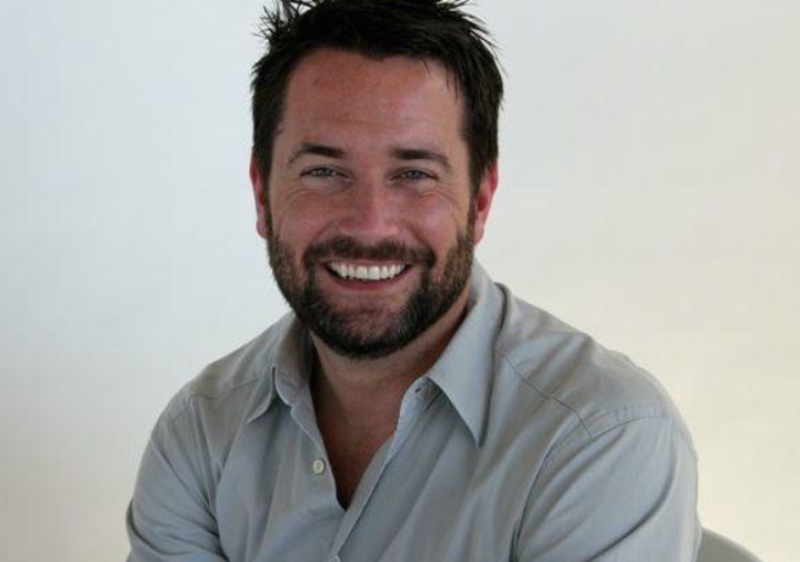 SAN FRANCISCO — Tech PR veteran Fred Bateman has relaunched an eponymous firm that he’s positioning as “a familiar name with a new purpose.”

Bateman's vision for the new agency is “people before profits and relationships before revenue,” made tangible with two policies: diversity metrics in hiring to address gender imbalances, ageism, in addition to increasing representation of people of color, size and LGBTQ+; transparency into salary structure, bonuses, profits and losses for all employees.

“I hope to have some difficult conversations” Bateman told PRovoke Media. The agency is launching with 12 employees and, among them, 10% identify as LGBTQ+, 40% are over the age of 50, and 10% identify as people of color. Bateman hopes to maintain levels for LGBTQ+ and the over 50 group, while also bringing more gender balance into the firm and formalizing recruitment strategies towards Black and Latinx communities.

“As an openly gay agency founder and PR professional, I felt now is the time to start a new agency with inclusion embedded in the DNA from day one,” Bateman said. “Lifting the veil on salary structure so that all staffers know they’re receiving equal pay for equal work regardless of their gender, race, sexual orientation, size or age feels like a logical extension of our diversity commitment.”

Bateman is making salary bands for each job level publicly-available, meanwhile bonuses will be based on percentages and other metrics. "Every company has salary bands but everybody breaks their own rules when recruiting — especially when it’s an employee market, like it was prior to the pandemic," Bateman said. "So, why not make the bands public?"

The new Bateman Agency launches with two founding clients — AI startup SambaNova Systems and SunPower Corporation, a solar storage systems company. The agency is based in San Francisco with employees spread across Los Angeles, Boston and New York. Unlike his previous venture, Bateman plans to remain the sole owner "for the foreseeable future."

In 2003, Bateman launched the original Bateman Group, where he was majority owner and CEO for the past 17 years. Earlier this year, he stepped down from the firm as it rebranded as Mission North with Bateman’s former business partners — Bill Bourdon and Tyler Perry — as co-CEOs. Bateman sold his majority stake for which he will receive an annual payment for several years, but is not involved in the operations of Mission North.