Please refer to our Privacy Policy for important information on the use of cookies. By continuing to use this website, you agree to this.
Home Latest GE Names Tara DiJulio Head Of Global Comms 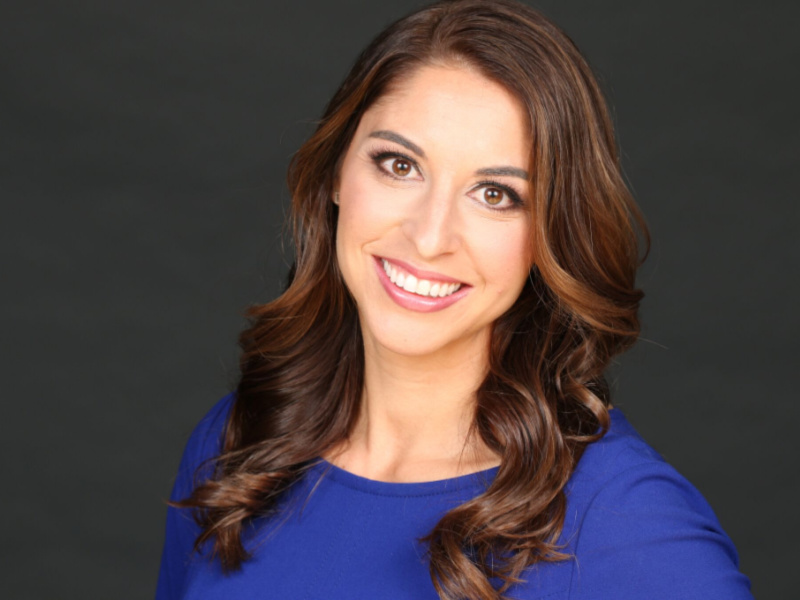 Tara DiJulio has been promoted to GE's VP of communications after six years with the company.

DiJulio will report to CMO Linda Boff, who was leading communications in addition to her marketing responsibilities prior to DiJulio’s appointment. Boff also serves as VP of learning and culture for GE and president of the GE Foundation.

DiJulio has spent six years at GE, most recently serving as senior executive director, global corporate communications. She initially joined GE’s public affairs team after a decade working in the US Senate.

“Tara has earned the deep respect and trust of those she works with both inside and outside GE,” Boff said. “She is a recognized pro at all aspects of communications and her outstanding instincts, strategic counsel, and strong leadership will serve GE well as we enter the exciting next phase of our company's transformation."

Boff has been overseeing GE’s communications since September 2019, when then-CCO Jennifer Erickson left to lead Mastercard’s to global communications.

Erickson, who joined GE in 2013, had served as the company’s CCO for a year, replacing Deirdre Latour who left the position in February 2018 after 14 years with the organization. In January, Latour joined Madison Square Garden Entertainment as CCO following her departure from Edelman, where she spent 15 months leading its New York office.