Please refer to our Privacy Policy for important information on the use of cookies. By continuing to use this website, you agree to this.
Home Latest Global PR Industry Pledges Communications Support For Ukraine 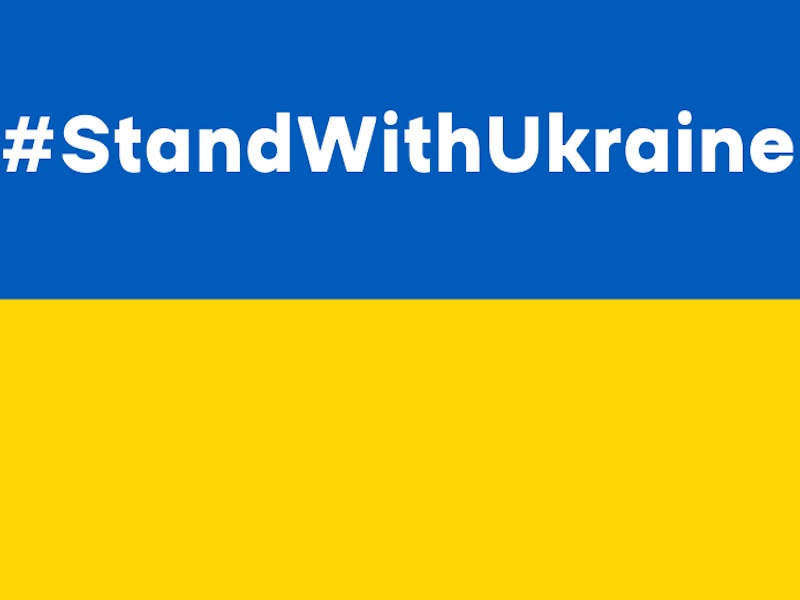 The Ukrainian Ministry of Foreign Affairs has been “overwhelmed” by offers of communications support to combat Russian misinformation.

KYIV — The Ukrainian Ministry of Foreign Affairs has been “overwhelmed” by offers of support from the global communications industry, after an appeal to help disseminate accurate messages to the world’s media and avoid misinformation in the wake of the Russian attacks.

The ministry has been working with Ukrainian PR agencies, associates in London and the PRCA over the weekend to garner support from communications professionals from outside Ukraine. In the space of 48 hours, more than 150 offers of help have so far been received.

A dedicated government communications team including seconded representatives from local agencies have developed a website, including information, key messaging, visuals and official channels for information and donations, which will be kept updated as the situation evolves.

At the PRCA, director general Francis Ingham said: “We’ve been privileged to help co-ordinate efforts to support the Ukrainian Government in the last few days. Let’s be under no illusion, Russia is a pariah state. Its actions in Ukraine are an attack on humanity. Every corner of business and society must send the strongest possible message to Moscow.

“As an industry, we have a collective duty to fight Russian disinformation and support Ukraine. The response from PRCA members around the world has been inspiring. We’ve been inundated with pledges of support and practical assistance. Agencies have offered up entire teams to support Kyiv in the communications war. Our support for the Ministry of Foreign Affairs of Ukraine is unwavering and will continue for as long as needed.”