Please refer to our Privacy Policy for important information on the use of cookies. By continuing to use this website, you agree to this.
Home Latest Global Reputations At Risk Because Of Cultural Issues 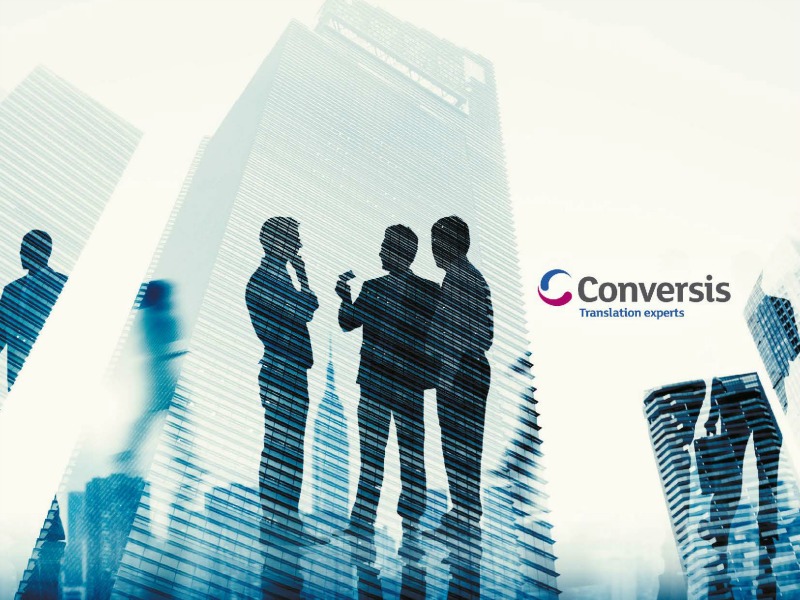 Global Reputations At Risk Because Of Cultural Issues

New research from Conversis reveals that many crisis responses underestimate the impact of cultural differences.

In today’s world of shared Facebook posts and Instagram pics, it is tempting to think that cultural differences count for less, that we are somehow more homogenous because of the common denominator offered by global social media platforms (and cat pictures).

It is a temptation that should be resisted, as a new report from Conversis amply demonstrates. The study surveyed communications professionals in the UK and US and finds that almost one half (47.8%) admitted to having experienced a cultural faux pas due to a mistreated/wrong cultural reference in a campaign.

In fact, in more than two thirds of those cases (68.3%), this misunderstanding led to severe ramifications, despite the fact that 97% said that they have enough multicultural experience in their team to manage an international campaign across their target regions.

This is despite the finding that 99% of those polled are confident that their campaigns take consideration of cultural nuances to deliver the correctly adapted message for the local market. US execs are slightly more confident that they can respond in a timely manner across all markets in the right language with 48.5% of them strongly agreeing with that statement compared to 40% of those from the UK, even though those based in the US appeared to have far more translation to cope with — more than twice the number of US communications execs (54%) having to translate their campaigns into 11-20 languages compared to those in the UK (25%).

Culture and language continue to define us, perhaps more than ever, because of the importance of asserting identity while corporations and media platforms pursue a policy of ‘flat earth’ uniformity.

In a crisis, global communications requires considerable vigilance, so it is the complacency suggested by this report that is particularly disturbing. US executives are probably too confident of their ability to respond in a timely manner across all markets in the right language. The UK is not that far behind, either, despite the bewildering array of cross-cultural differences — language, etiquette, non-verbal, norms and values — that can scupper even the best crisis plan.

Every crisis teaches us as much, whether it is Toyota’s use of offensive imagery in China, or the BP chairman deploying a patronising turn of phrase. They are reminders of how cultural misunderstandings can undermine the best of intentions, and they help explain why global companies, despite their desire for centralised control, must ensure they have the right local people and PR counsel if they hope to navigate their next crisis.