Please refer to our Privacy Policy for important information on the use of cookies. By continuing to use this website, you agree to this.
Home Latest Goldman Sachs Selects Citigate & Red For Digital Banking Brand 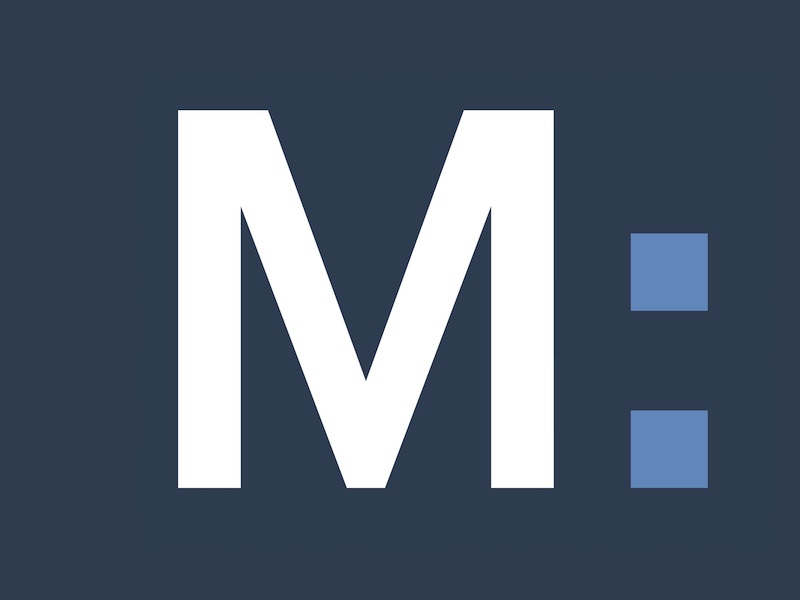 The Huntsworth agencies are handling corporate & consumer PR for Marcus, the investment bank's digital savings and loans app, in the UK.

A Goldman Sachs spokesperson confirmed that the Huntsworth group sister agencies are handling corporate and consumer communications and media relations for the brand in the UK, including business updates, campaigns and product news.

The account was previously held by 3 Monkeys Zeno, which supported Marcus on its UK launch in 2018 and until last month.

Marcus, which bills itself as “combining over 150 years of Goldman Sachs’ financial expertise with the innovation of a fin-tech”, already offers no-fee personal loans and online high-interest rate savings accounts to around 700,000 customers in the UK, with £23 billion in deposits. It is currently beta-testing digital current accounts in the US.

Red and Citigate declined to comment on the appointment. The agencies have also worked together on joint briefs for other clients including Virgin Money.