Please refer to our Privacy Policy for important information on the use of cookies. By continuing to use this website, you agree to this.
Home Latest Golin Hires Hoffman's Jason Cao To Lead China 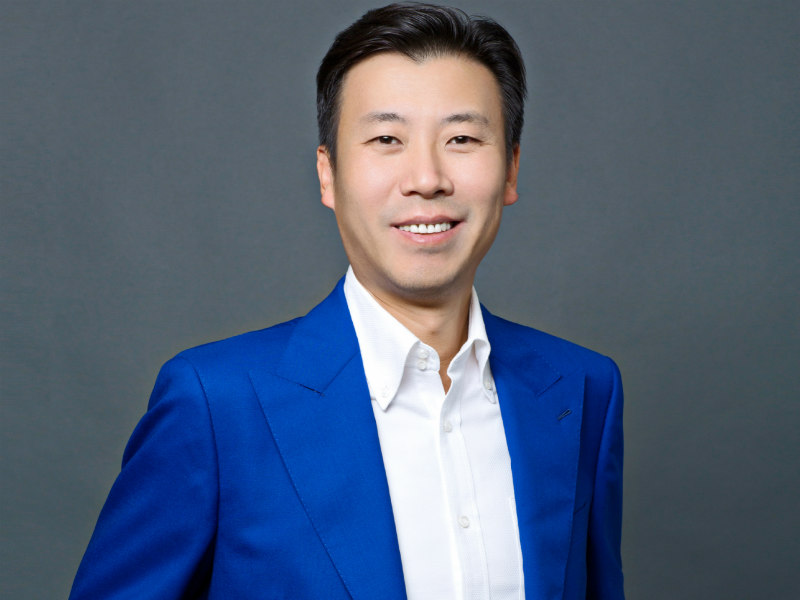 Cao departs Hoffman after three years, and is tasked with overseeing Golin's integration with its 2016 Magic Group acquisition.

BEIJING — Golin has hired the Hoffman Agency’s Jason Cao to lead its operations in China, the Holmes Report can reveal.

Cao joins as China MD, succeeding Sarah Chin who has departed the firm after 18 years. Cao’s remit will include leadership of GolinMagic, the agency formed by the 2016 acquisition of local player Magic Group. All told, Golin numbers around 150 employees in mainland China.

"It’s easy to see why Jason has earned his reputation as a ‘China business engine’” said Golin international CEO Jon Hughes, to whom Cao reports. “Whilst he undoubtedly has a strong track record in business and client development, I’m excited about this potential, combined with his relentless and infectious desire, to make China a center of excellence through new thinking and ways of working.”

Cao’s role will include a particular focus on integrating GolinMagic with the firm’s China operations, the kind of task that has often proved problematic for international agencies in China.

"I believe this kind of marriage is a very smart play in China,” Cao told the Holmes  Report. "But the key is how you play efficiently and how you connect these two forces."

"We are on track,” added Cao. "There are things that can be improved. I have insights into how to make them closer and how to change people’s mindsets. And how to redefine their focus. I’m never concerned about business development — I know where that is. The key is to make them two forces together.”

Cao noted that the integration of the two agency models will likely involve “some streamlining and maybe a little restructuring”, but ruled out any imminent leadership changes at GolinMagic.