Please refer to our Privacy Policy for important information on the use of cookies. By continuing to use this website, you agree to this.
Home Latest Good Relations Hires Emma Silverman To Lead New York 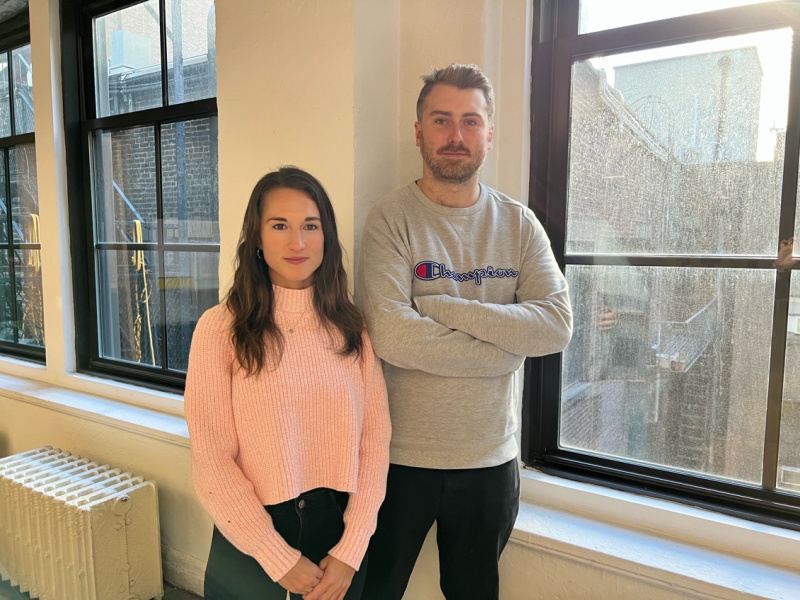 Silverman, formally a senior VP, joins the VCCP Group firm after seven years at Eleven Six PR, where she most recently served as a VP.

Silverman and Leston come onboard to support Good Relations’ work with Miami-based Celebrity Cruises, which named the firm its global communications partner last year. The agency opened its first international office in New York in conjunction with winning the account.

Both Silverman and Leston report to executive VP Liam Maguire, who leads the global Celebrity Cruise account, as well as all North America work.