Please refer to our Privacy Policy for important information on the use of cookies. By continuing to use this website, you agree to this.
Home Latest Google Enlists FTI Consulting In Brussels Amid EU Antitrust Battle 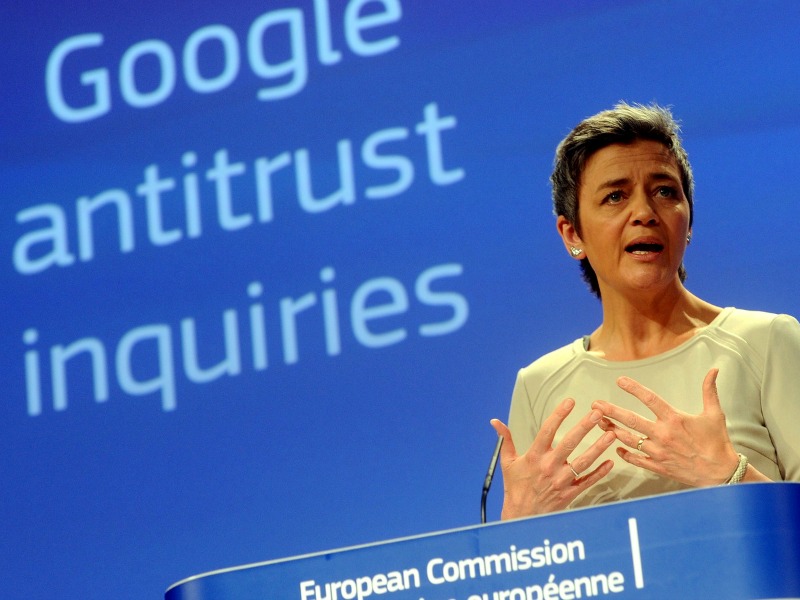 Tech giant is using consultancy for public affairs support as it gears up for a lengthy battle with European regulators.

BRUSSELS—Google has enlisted FTI Consulting for public affairs support as it fights the landmark antitrust charges brought by the EU last week.

The EU's most significant technology case since Microsoft claims that Google exploits its dominant share of the search market to favour its own comparison-shopping services over those offered by competitors.

The Holmes Report has learned that FTI Consulting is providing political and public affairs support, focusing in particular on regulatory issues, after being brought on by the technology giant last year. However, a representative from the firm declined to comment when contacted by the Holmes Report.

So far, Google's case has involved the argument that traditional legislative approaches cannot keep up with the rapid pace of innovation exhibited by Google and other companies in a "tech-led world".

In this, Google is betting that a more sophisticated public relations approach will help it avoid the fate befallen by Microsoft, which ultimately ended up paying more than $3bn in fines.

However, Google's positioning also draws attention to the challenges it faces. Microsoft is one of many companies (including Yelp and TripAdvisor) that has been lobbying the EU to investigate Google, alongside telecoms companies and media players that are unhappy with Google's commercial terms and copyright practices, respectively.

Google is also battling an upsurge in European opposition to US internet companies, sparked by the Snowden revelations about US internet surveillance, along with broader concerns about the US tech sector's dominance of the industry.

"Amazon is the leader in online shopping; Booking, Expedia and Priceline are the big players in travel, added Barron, who was previously editor of influential UK TV programme Newsnight. "People have lots of choice online, and that has only increased in recent years — the tremendous growth of mobile devices underlines the dynamism and constant innovation we see in the online economy.”

Vestager has also opened a separate probe into whether Google improperly leveraged its Android mobile operating system to hinder competitors' software and products. The US FTC, meanwhile, ultimately decided against filing charges against Google two years ago.

Google's press team did not respond to request for comment as this story went live.