Please refer to our Privacy Policy for important information on the use of cookies. By continuing to use this website, you agree to this.
Home Latest Grayling Scales Back In Doha After Losing Qatar Foundation Business 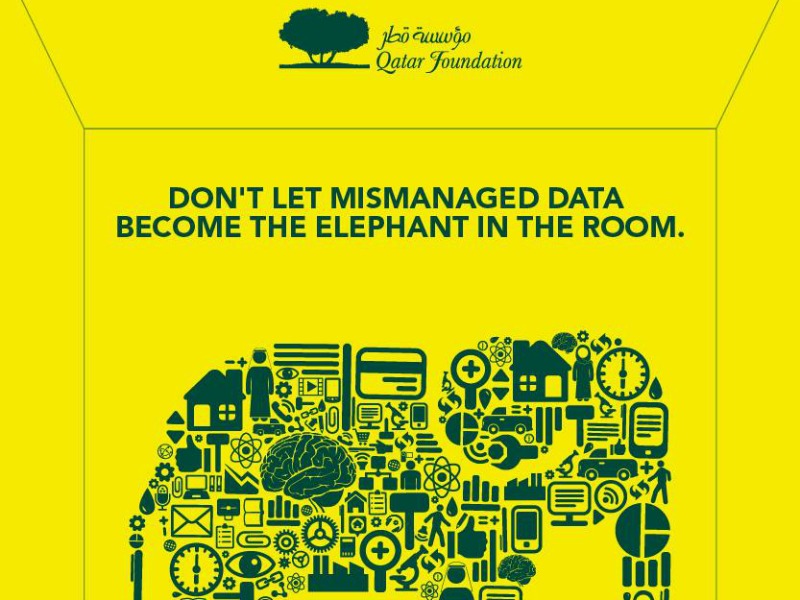 Grayling Scales Back In Doha After Losing Qatar Foundation Business

DOHA—Grayling has cut back its operation in Doha after the Qatar Foundation chose to consolidate its multimillion dollar global PR brief following last year's review.

Qatar Foundation had previously served as Grayling's anchor client in Qatar since the PR firm began working on the business in 2011 in tandem with Brown Lloyd James (BLJ).

However, following a competitive review last year, the Holmes Report understands that BLJ has taken charge of the multi-market assignment, which covers strategic communications, digital and press office support for Qatar's positioning as a political, economic and cultural leader on the global stage.

In response, Grayling Middle East and Africa CEO Loretta Ahmed confirmed that the firm's 12-strong Qatar Foundation team in Doha had been disbanded. Four executives have been redundant, while four have joined BLJ. The remaining quartet have transferred to Grayling's Dubai office, which Ahmed described as "growing fast".

Ahmed also reiterated the firm's commitment to the Qatar market, and pointed to expansion in other regional markets, such as Kenya and Nigeria.

The Qatar Foundation, which has a broad range of interests across education, science and community development, hopes to help transform Qatar into a knowledge-based economy by 2030. In the process, the PR assignment involves challenging current perceptions of the country as being overly reliant on oil and gas revenues.

Accordingly, however, the mandate is affected by Qatar's global reputation concerns, such as the ongoing labour issues ahead of the 2022 World Cup. Brown Lloyd James previously handled international PR for Qatar's successful World Cup bid.

While these assignments were not under review, it is understood that the master contract is viewed as a potential gateway to the various entities. In addition to its education and science initiatives, the Qatar Foundation also has sporting links via its partnership with FC Barcelona.

Qatar Foundation and BLJ representatives did not respond to request for comment as this story went live.