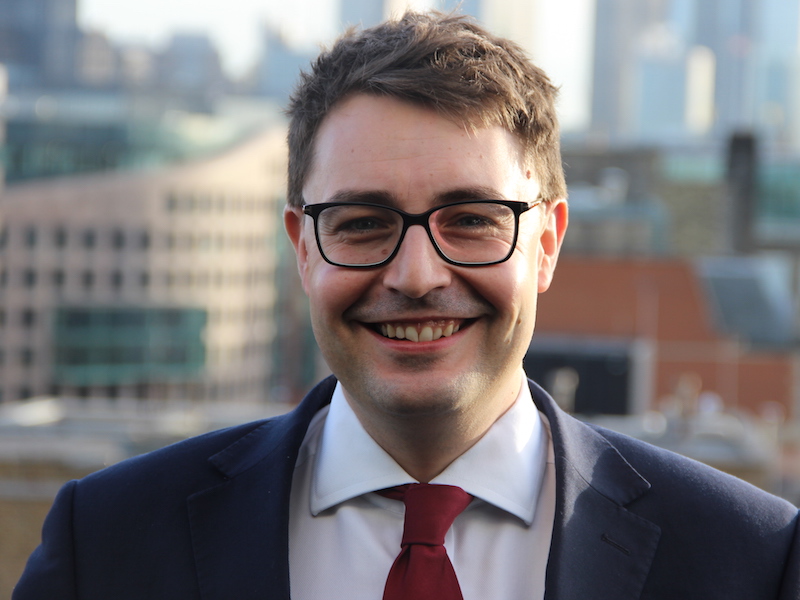 LONDON — Grayling UK has strengthened its senior political counsel with the appointment of former ministerial special adviser, Ben Gascoigne, as a director.

Gascoigne joins from the UK Foreign and Commonwealth Office, where he worked as a special adviser to former foreign secretary Boris Johnson. He also worked with Johnson when he was Mayor of London. Gascoigne has also worked for the Conservative Party and on campaigns for the London Mayoralty and the 2015 General Election.

Reporting to Grayling UK chairman Richard Jukes, Gascoigne also joins the agency’s senior advisory board where he will share his political campaigning expertise with clients across Grayling’s Public Affairs, Corporate and Consumer divisions.

Alan Boyd-Hall, head of Grayling Public Affairs, said: “Ben’s arrival represents a significant moment for Grayling, and in particular the company’s public affairs offering. Businesses are looking for political guidance and expertise more so than ever, meaning that Ben’s experience of working at the very heart of Westminster and British politics will be invaluable. His political knowledge and insight makes him an excellent addition to the team, and we are delighted to have him on board.”

Gascoigne added: “I am excited to join the already strong public affairs team and share my experience from the frontline of local and national politics. Regardless of what is happening in Westminster, this is a period of change and it’s hugely important to try to translate the landscape, whilst providing wider advice to companies in the UK.”