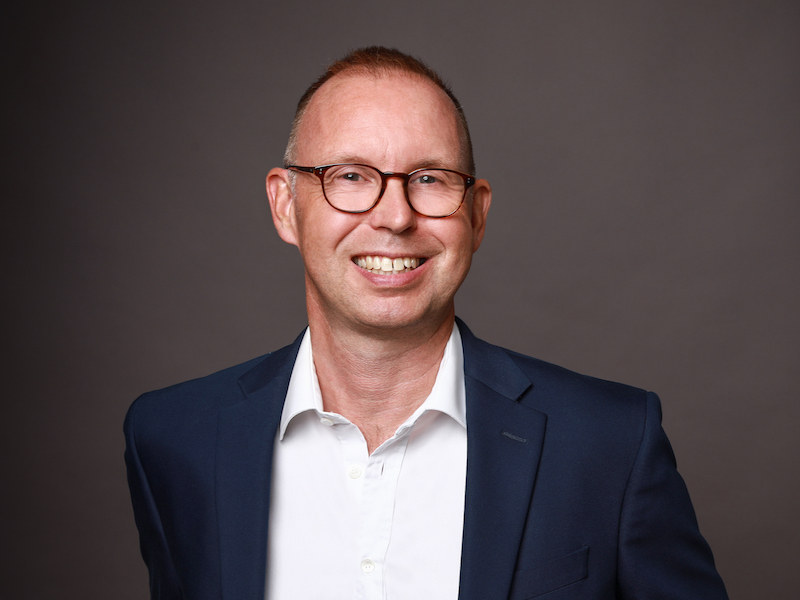 FRANKFURT — Hill+Knowlton Strategies has appointed Andreas Kloevekorn as the new head of its technology team in Germany.

Kloevekorn joins H+K after seven years at Edelman Germany, first as managing director of digital and then as chief operating officer since 2018. He was  previously at Tribal DDB from 2005 to 2013, including as client services director.

In his new role as technology MD, Kloevekorn will work closely with other technology leaders in H+K’s global network and will also work on the development of new digital offerings at the agency.

He replaces Markus Hermsen – a former Hotwire and FleishmanHillard MD – who is leaving H+K at the end of February after 18 months to pursue new challenges.

Kloevekorn joins the management team and will report directly to H+K Germany CEO Susanne Marell, who said technology was one of the most important growth drivers for the agency in Germany and internationally.

“With Andreas, we have added an experienced and versatile communications expert for this important role,” said Marell. “With his broad expertise in client services and his proven digital know-how, he is an asset to our team and will provide comprehensive strategic advice to our clients.”

Kloevekorn added: “I am very much looking forward to driving H+K's growth in the technology sector together with a dedicated team.”