Please refer to our Privacy Policy for important information on the use of cookies. By continuing to use this website, you agree to this.
Home Latest H+K Strategies Launches Indonesian Operation By Taking Over WPP Firm 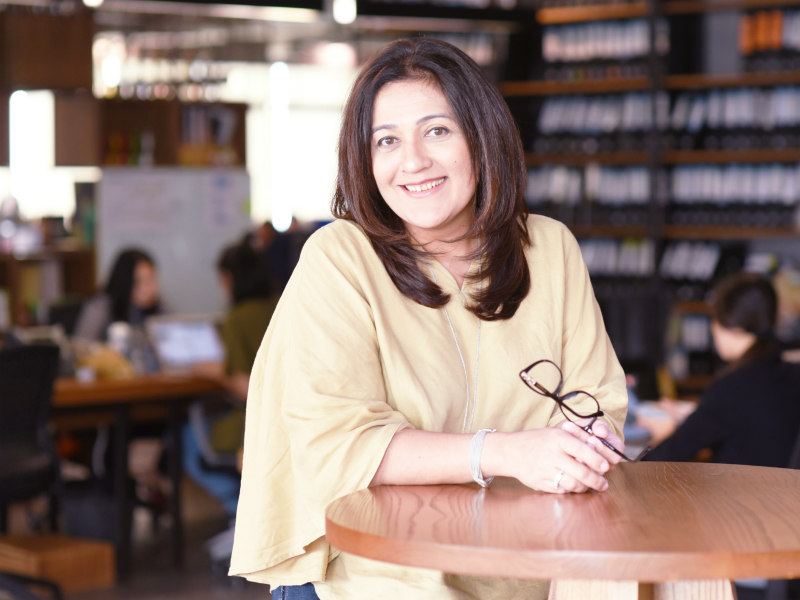 H+K has named former Wunderman Thompson Indonesia CEO Marianne Admardatine to lead its launch, which sees it take over the operations of PR unit Verve.

JAKARTA — H+K Strategies has entered Indonesia by taking over the operations of PR firm Verve, which was previously housed under WPP sibling Wunderman Thompson.

Verve's 28 staffers and 17 clients will now form H+K Strategies Indonesia, under the leadership of CEO Marianne Admardatine (pictured), who previously led Wunderman Thompson in the country. She is supported by MD Harry Deje and public affairs director Ahmad Zaki.

H+K's expansion follows a similar move last year, when it entered Malaysia by taking over local firm Lumos. "For me it’s really about the leadership and people who are going to operate in that market," H+K Strategies Asia lead HS Chung told PRovoke Media.

Chung, who is based in Seoul, took on regional leadership for H+K's Asia cluster last year, which includes Korea and Southeast Asia. And while Indonesia has not been the easiest of markets for global PR agencies, Chung and Admardatine are confident that H+K's locally-focused model gives it a good chance of success.

"I think our strategy is a bit different from the other PR firms that entered," said Chung. "It’s either been organic, starting local, or it’s an acquisition. I do not see any other different model."

"After working here for 25 years, one insight that I gather, when a global agency works in Indonesia, they see how Indonesia can fit into the global picture — that’s where the failure comes," said Admardatine. "Indonesia being so unique, it doesn’t work. You need to reverse the thinking. You need to go and look at what Indonesia needs, not from a global perspective, but from local conditions.

Prior to Wunderman Thompson, Admardatine led Ogilvy PR's Indonesian operations for a decade. "It’s a matter of creating relationships and creating trust," she said. "Out of all the channels available in Indonesia, I think PR has the strongest potential in terms of creating a partner."

Verve's clients include Telkomsel, Nestle, Traveloka and Huawei. Chung and Admardatine noted that, in addition to Indonesia's economic potential, specific opportunities exist when it comes to C-suite counsel in the market — establishing purposeful brands, supporting behavioural change and working with the country's 'unicorns', of which Traveloka is one.

In addition to Indonesia, Chung is eyeing further expansion in Southeast Asia, where H+K also has offices in Singapore and Malaysia. "Vietnam and Philippines are important markets," she said. "In the past it’s been about opening an office organically or an acquisition — we want to be creative about how we establish in those markets.