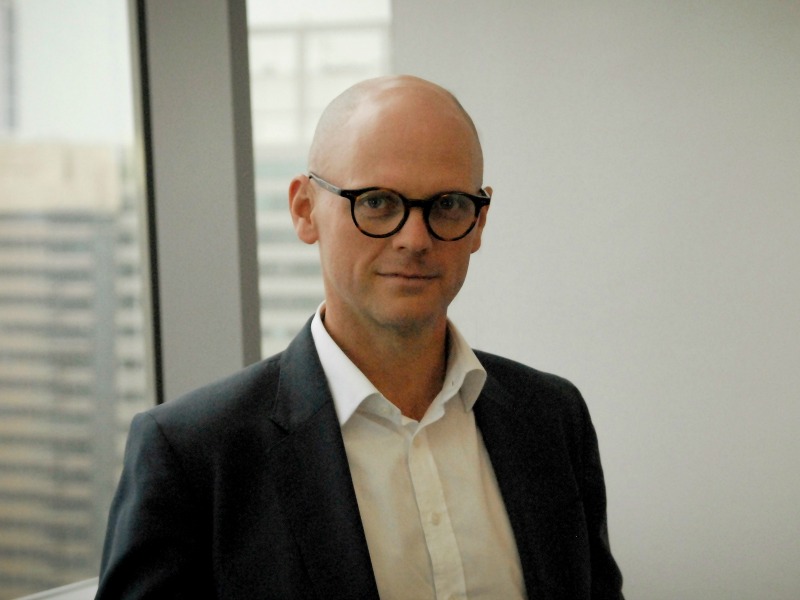 Summers, who previously led Edelman's corporate practice across South Asia, the Middle East and Africa, has spent eight years in the region, during which he also established Bladonmore's Middle East presence. He becomes MD of Hanover Middle East, which is understood to have already secured high-profile project work in Dubai.

Summers will be joined by associate director Keri Sutherland, who transfers from Hanover London’s corporate team. The firm's presence is also being supported by special adviser Sir Ronnie Flanagan, former Her Majesty’s Chief Inspector of Constabulary for the UK, who is currently based in the UAE.

Hanover's international expansion adds to its existing London HQ, along with offices in Brussels and Dublin. The firm has grown considerably in recent years, reporting a 22% topline surge in 2016 to £11m, when it was named EMEA Public Affairs Consultancy of the Year.

The firm's operations also include Multiple, a strategic consultancy for leaders of fast growth businesses and creative agency The Playbook, both headquartered in London.

"As Dubai grows in standing as a global centre for business, organisations increasingly require specialist advisers who can support them in protecting their reputations and promoting their market proposition as they take advantage of the cross-border market dynamics that characterise the modern world of business," said Hanover CEO Charles Lewington. "Jonty Summers is a natural fit with Hanover’s entrepreneurial flair."