Please refer to our Privacy Policy for important information on the use of cookies. By continuing to use this website, you agree to this.
Home Latest Heather Kernahan Becomes Hotwire Global CEO As Barbara Bates Steps Back 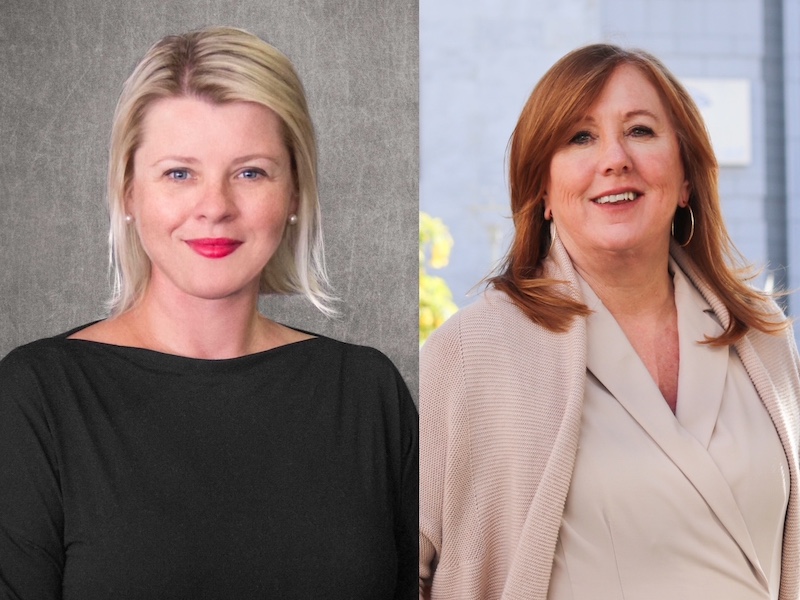 Barbara Bates, who has led the agency for five years, moves into a senior advisory role at parent group Enero.

Bates has led Hotwire for the past five years, since San Francisco technology agency Eastwick Communications – of which she was CEO – was acquired by Enero in 2016. She will support Enero Group’s M&A activities in North America and will continue to report to group CEO Brent Scrimshaw.

Kernahan also joined Hotwire at the time of the acquisition, as president of Hotwire North America and Australia. In 2019, she was named Hotwire CEO of North America. Kernahan has also held senior marketing and executive leadership roles at fast growth and global technology organisations including Autodesk, Enphase Energy and Alias.

Kernahan, who takes up the new role on 1 July, will report to Scrimshaw, who said: “I would like to thank Barbara for her leadership and drive in Hotwire being the successful, global technology communications consultancy that it is today. She has been an innovative, respected and transformational leader across nearly three decades in the global communications industry. I am delighted she will remain in the group.

“This change provides an excellent opportunity for Heather Kernahan to lead the next phase of growth for Hotwire. Heather has demonstrated incredible leadership in tackling the challenges and opportunities of a rapidly-growing business in Hotwire USA. Heather has the skills, experience and appetite for growth and her appointment demonstrates the deep bench strength of the Hotwire leadership team. I am confident she will continue to drive the business’ momentum and push Hotwire to even greater heights.”

Kernahan said: “There is no more exciting industry to be in than technology and I’m thrilled to lead the Hotwire team as we continue to grow. We have ambitious plans to bring more value to our fast growth and global tech clients, who are looking for an alternative to the big multinational agencies. Barbara has led a culture, team and business that is sought after by the largest tech companies in the world and I’m honoured to now lead this organisation. With 20 years behind us, we feel that we’re just getting started.”

And Bates added: “I’ve had the privilege to work with so many amazing people during my time at Hotwire, and I’m exceptionally proud of what we’ve managed to create together. Hotwire is already one of the world’s most highly-regarded tech communications businesses and with Heather’s leadership, it has never been better positioned to grow further. I’m excited to stay connected to the Enero Group and I look forward to continue building on the Group’s strong momentum and ambition.”