Please refer to our Privacy Policy for important information on the use of cookies. By continuing to use this website, you agree to this.
Home Latest Highgate Makes Senior Hires From APCO & Weber Shandwick 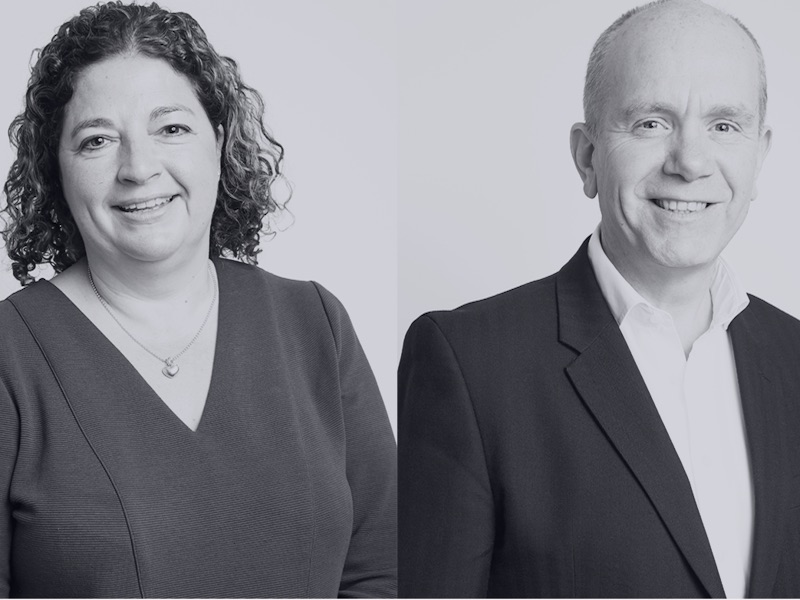 Highgate was founded by Thomas Eymond-Laritaz, the firm’s CEO, in 2020 after six years as executive director at APCO Worldwide and two years at US public strategy firm Mercury. The consultancy bills itself as “operating at the intersection of communications, business strategy, intelligence and politics” and advising “CEOs, political leaders and prominent individuals on high-stakes issues.”

At APCO, corporate reputation and issues and crisis management specialist Kennedy was responsible for the P&L, office operations and talent management and development of the UK operation. She began her career at Grayling in London before spending seven years based in Singapore and acting as deputy for Grayling’s Asia Pacific operations.

Before his seven years at Weber Shandwick, Harrison spent over a decade as press secretary to the Prince of Wales, playing a key role in defending and enhancing the reputation of the Prince and his family, including the Duchess of Cornwall and sons William and Harry. At Weber Shandwick, Harrison advised on issues including individual reputation management, litigation, corporate and financial communications, internal restructuring and philanthropic activity.

Eymond-Laritaz said: “I am delighted to bring on board two such experienced consultants as Polly and Patrick. Recruiting the very best talent has been my main priority since I founded the company two years ago. Our clients typically face intricate challenges that take them outside their comfort zone. They require senior advisers they respect and trust.”