Please refer to our Privacy Policy for important information on the use of cookies. By continuing to use this website, you agree to this.
Home Latest Hill+Knowlton Names Ricardo Cesar As LatAm President & CEO 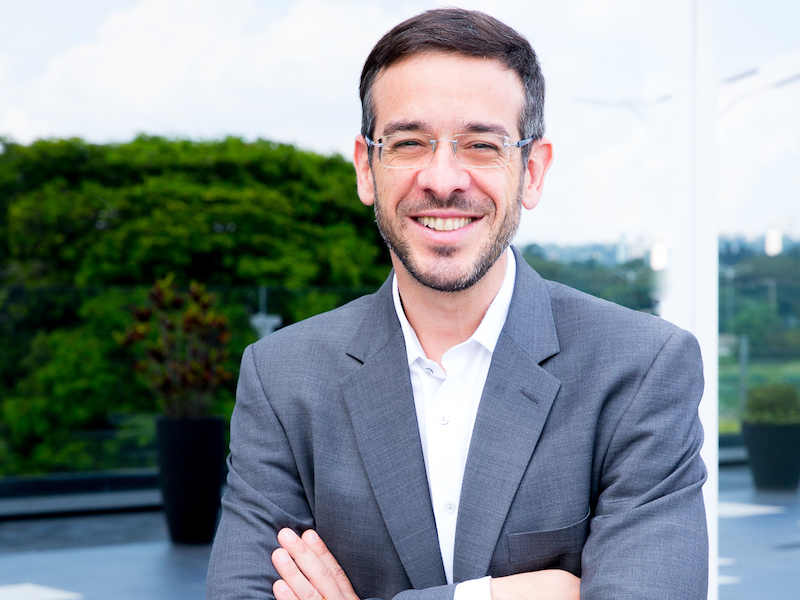 Cesar had served as president and co-CEO for H+K LatAm alongside Vieira since 2018. The duo co-founded Agencia Ideal in 2007 and it became one of the largest PR and corporate communications agencies in Brazil when it was acquired by H+K Brazil in 2015 and rebranded as Ideal H+K Strategies.

In his new role, Cesar will continue to cultivate senior client relationships in the region and help to set the vision for Latin America, supporting the agency’s wider Americas growth strategy.

He also continues as a founding partner and co-CEO of Ideal Group, the Brazilian holding company that manages H+K and Ogilvy in the country in association with WPP.

Richard Millar, H+K’s global president and CEO for the Americas, said: “Our Latin America operations have thrived under Ricardo and Eduardo’s co-leadership and I have no doubt that the region will continue to see success as Ricardo steps into sole ownership of the LatAm CEO role. His passion for creativity and delivering exceptional client work and his deep understanding of the market remains fundamental to driving our growth across the region. We sincerely wish Eduardo the very best in his future endeavours.”