Please refer to our Privacy Policy for important information on the use of cookies. By continuing to use this website, you agree to this.
Home Latest Hong Kong Inc Cannot Avoid Politics As Beijing Tightens Grip 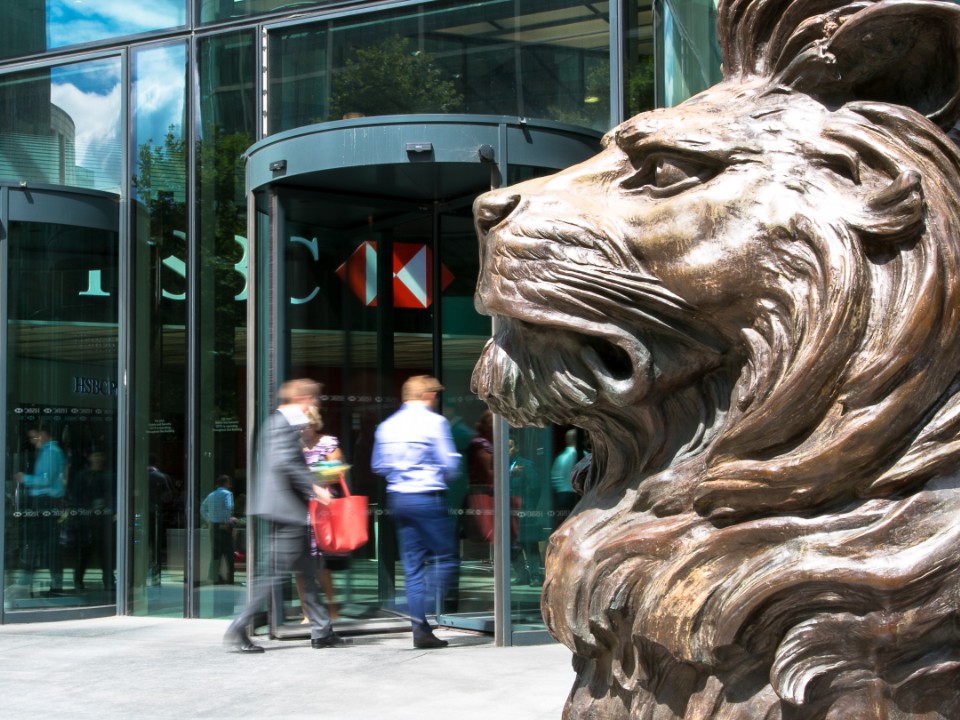 Forced into public displays of obeisance, Hong Kong's corporates are finding that their stated values count for little when Beijing comes calling.

HONG KONG — When push came to shove, HSBC did not hesitate. Two weeks ago, the bank took to WeChat to share a photo of chief executive Peter Wong signing a petition in support of Beijing's controversial new security law for Hong Kong.

In one fell swoop, the bank signalled its decision to take sides amid rising geopolitical tensions between the US and China, following Beijing's decision to implement the law. After more than a century of studied neutrality, HSBC's capitulation has sparked employee angst and a backlash in the US and UK, where the bank maintains its London HQ.

For HSBC, the bank's dual base strategy in Hong Kong and London has typically been viewed as an advantage. Now, when forced by China to choose sides, that exact advantage has become a liability. And the costs of HSBC's sudden embrace of politics will be impossible for the corporate world to ignore as China forces companies into line.

Already facing pressure from Beijing for the Huawei situation, HSBC began facing incendiary criticism from the Global Times and local politician CY Leung, calling for a boycott if HSBC did not back the proposed national security law. But half of HSBC's shareholders are Western, including major institutional players Blackrock and Norway's sovereign wealth fund — many of whom have publicly stated their commitment to environmental, social and governance (ESG) criteria for their investments.

Whether HSBC's decision to back the law falls foul of those criteria remains to be seen. At the very least, though, it would appear to be at odds with the company's values — which include "listening, treating people fairly, being inclusive, valuing different perspectives".

It is hard to see how the national security law will be either inclusive or tolerant of different perspectives. And so, HSBC's much-vaunted multipolarity — "being open to different ideas and cultures" — also appears to have been sacrificed at the altar of pragmatism. As many observers have noted, both inside and outside the bank, HSBC had little choice once China made this a "binary decision."

HSBC earns 40% of its revenue and more than 60% of its profit in Hong Kong and mainland China. Both are set to rise if the bank can capitalise further on China's $45tn financial services market. And HSBC's public support of the national security law has succeeded — for now — in quieting the criticism it faced for not choosing sides more swiftly.

Like last year's NBA example, though, the situation raises questions about whether responsible companies can do business with China. This is not the first time we have noted the uncomfortable spotlight it shines on the clash between the growing expectation that companies will behave in a principled and purpose-driven fashion, and the fact that principles and purpose can cost businesses dearly when China is involved.

For Hong Kong's corporates, the stakes are considerably higher than they are for US MNCs. Several — including Jardine Matheson, Galaxy Entertainment Group and Swire Pacific — have also endorsed the national security law, irrespective of how it might conflict with their stated values and business ethos.

Whether they will be penalised, by consumers, by employees or — indeed — by overseas investors and regulators, remains to be seen. Aviva Investors has already criticised HSBC and Standard Chartered, another UK bank that relies heavily on Hong Kong operations, and has also chosen to support the new law.

Yet it seems clear that Hong Kong companies claiming to believe in purpose and corporate responsibility are unwilling to carry the punitive costs that currently come with sticking to these principles. And the precedent set by their political statements suggests that they may well find themselves turned into useful mouthpieces for Beijing again.

"Brands wanting to shore up their relationship with China run the risk of upsetting employees, investors and other stakeholders who believe the legislation has the potential to erode Hong Kong’s legal autonomy," said a corporate PR specialist on condition of anonymity. "The new law presents brands with a classic quandary – purpose versus business pragmatism. In this case, the stakes are very high if companies get it wrong and are not able walk the fine line."