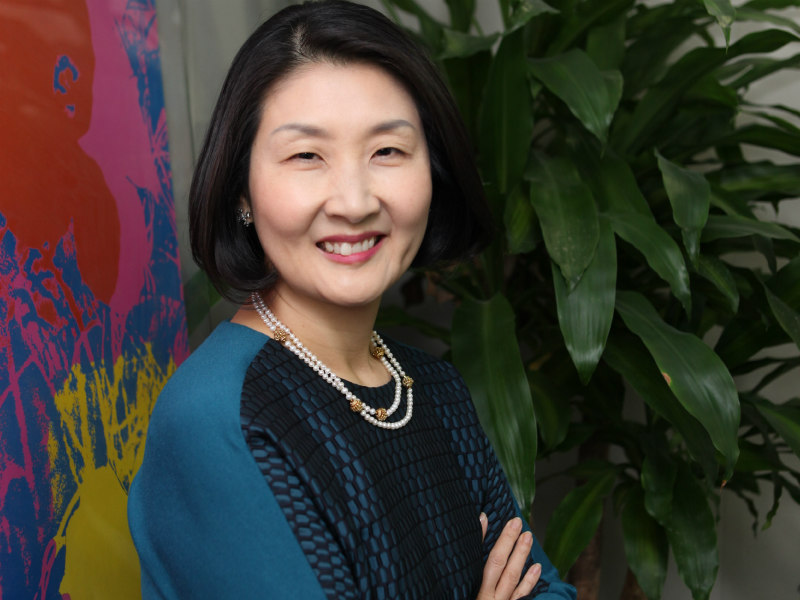 HS Chung will be honoured with the Individual Achievement SABRE Award on 15 September 2021, at the Asia-Pacific SABRE Awards.

HS Chung is founder and CEO of Synergy H+K Korea, which she launched in 2000, before it was acquired by WPP two years later.

Under Chung’s leadership, Synergy has emerged as Korea’s biggest international PR firm, known in particular for its ability to counsel the Korean government and corporate C-suites on issues of global importance. And that consistent performance and growth over more than a decade was recognised by Chung’s elevation to Asia-Pacific president of H+K in 2019.

Since then Chung has played a major role in rejuvenating the firm’s regional operations, making it the only WPP firm to launch new offices during the pandemic, and consolidating her leadership of 250 people across the region.

"Under the impressive & dedicated leadership of HS, her organization has developed into a first name in the industry," says Han Sung Motor CEO Dr. Ulf Ausprung, who has worked with Chung for a decade. "I have always been impressed by the work attitude and the deliverables HS and team has provided and I am more than grateful to her since her work contributed substantially to our company’s success.

"When looking at the different projects we were tackling together, HS Chung demonstrated great leadership skills directing her team and stakeholders right towards the sweet spot of maximum customer satisfaction," added Ausprung. "In parallel she showed an impressive strategic skillset & high level management talent paired with great rhetoric skills.

"Furthermore HS is an in-depth connoisseur of the local Korea market arena in her business realm and also has the asset of an excellent network which she is ready to tap into once there is a customer need."