Please refer to our Privacy Policy for important information on the use of cookies. By continuing to use this website, you agree to this.
Home Latest Ian Rumsby Exits Weber Shandwick After Two Decades 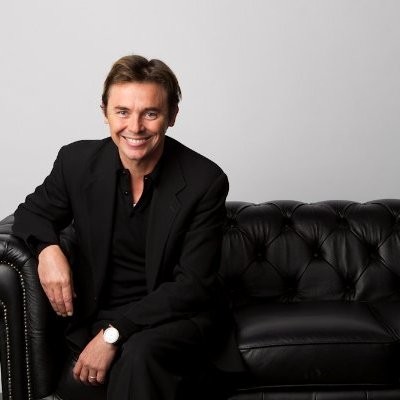 Based in Sydney, Rusmby has been Asia-Pacific CSO since 2012, along with Australia chairman. He also served as interim MD of the Australian operation last year, before naming Jack Morton head Helen Graney to add oversight of the firm to her remit.

“My journey with this firm really has been the adventure of a lifetime and I shall miss it, and the many friends I have made along the way, deeply," said Rusmby. "When I joined Weber Shandwick – at its genesis in 2001 — I never imagined it would give me so much opportunity, nor that it would become the backdrop to such an important part of my life."