Please refer to our Privacy Policy for important information on the use of cookies. By continuing to use this website, you agree to this.
Home Latest IBM Watson/Cloud CMO Is Latest Comms Leader To Exit Amid PR Revamp 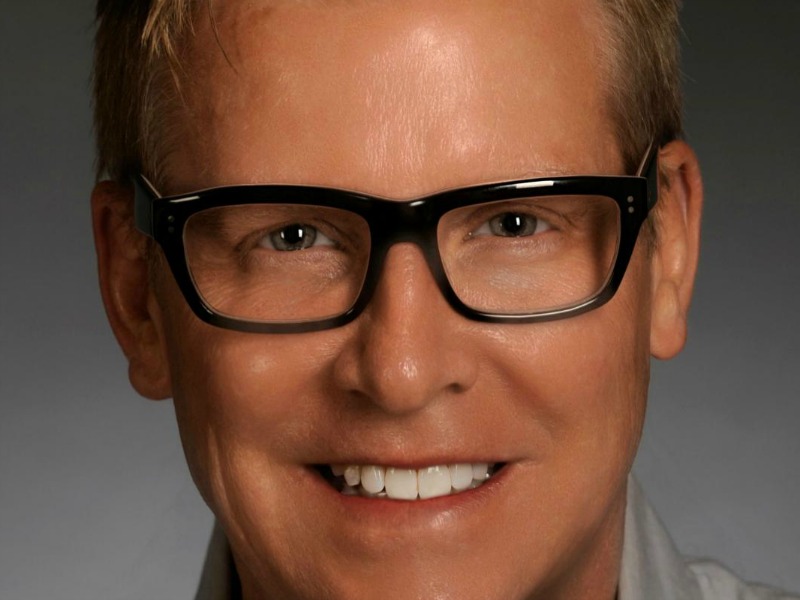 With a full-scale overhaul of its public relations underway, Michael Mendenhall has left IBM to join TriNet as CMO and CCO.

SAN LEANDRO, CA — In the latest sign of full-scale change at IBM, chief marketing officer Michael Mendenhall has left the tech giant for a new gig with TriNet.

Mendenhall spent less than a year with IBM, having joined the company as CMO, as well as CCO for IBM Watson and IBM Cloud, in July.

His departure comes amidst a radical overhaul of IBM’s PR and communications operations occurring under the leadership of Ray Day, the former Ford comms leader who joined IBM as CCO in December when longtime comms head Jon Iwata retired.

Although the current search for new agency partners is the centerpiece of Day’s revamp, there has been considerable in-house communications staff turnover, some of which precedes Day's arrival.

IBM representatives did not respond to request for comment regarding whether the CMO role for Watson and Cloud will be filled.