Please refer to our Privacy Policy for important information on the use of cookies. By continuing to use this website, you agree to this.
Home Latest Ray Day Named IBM Chief Communications Officer As Jon Iwata Retires 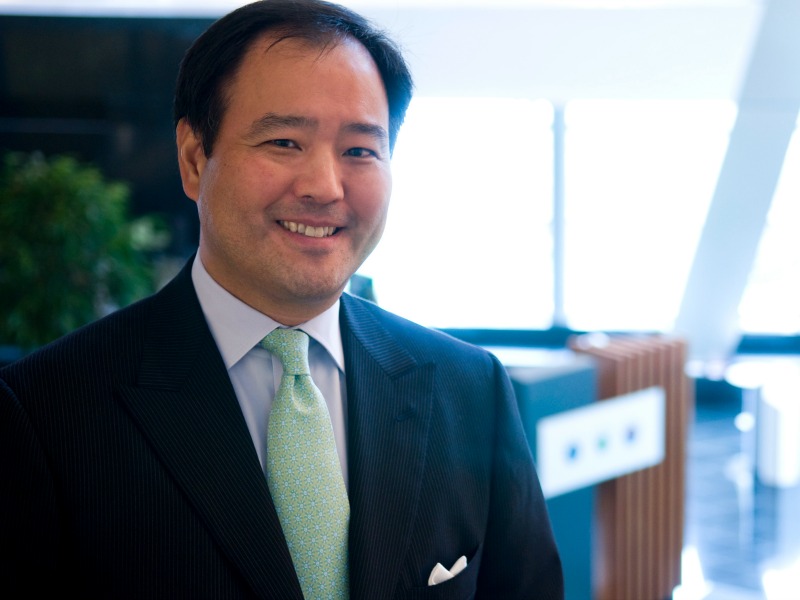 Iwata's retirement caps a 34-year career with the company, spanning several leadership roles including SVP of marketing and communications.

ARMONK, NY — Ray Day, former group VP of communications at Ford, has been named IBM’s new chief communications officer, a role he will assume in December when Jon Iwata retires after 34 years with the company.

Day joins IBM after 28 years with Ford, which he left in May in a management shakeup. He spent the last 10 of those years in his VP role, in which he led the company’s internal and external communications and PR.

Iwata, who worked for three different CEOs during his IBM career, will work for the company as a consultant through the first part of 2018, according to IBM. One of the most influential figures in the communications discipline, Iwata will be retiring less than six  months after taking on a newly-created role as chief brand officer at IBM, while he retained comms leadership as SVP.

As chief brand officer, he was charged with stewarding the IBM brand across multiple stakeholders —clients, investors, employees, communities — and transforming the technology giant's culture.

Iwata's tenure as marketing and communications SVP saw him become one of the first communications execs to lead an integrated function, still something of a rarity in the business world. Underpinning his leadership was the development of several strategic brand platforms, including e-business, Smarter Planet and Watson.

Day succeeds former IBM chief communications officer Andy Whitehouse, who left the company after less than a year; the role has been vacant since then. He will report to IBM chairman and CEO Ginni Rometty.