Please refer to our Privacy Policy for important information on the use of cookies. By continuing to use this website, you agree to this.
Home Latest India's First PR Accreditation Programme Aims To Tackle Talent Deficit 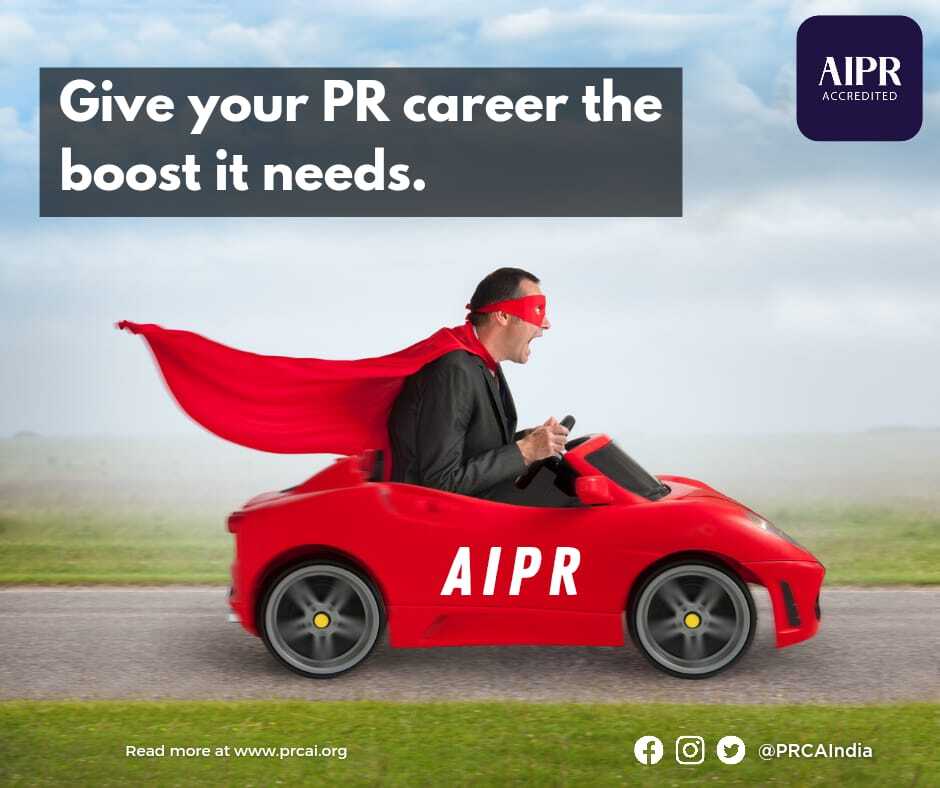 India has become the latest country to launch an accreditation programme for PR professionals, in a bid to address the critical issue of talent.

If PRovoke Media's India Roundtable series has taught us anything, it is that talent is the biggest issue bedevilling the client-agency relationship.

Almost all of the corporate communications leaders featured in the sessions pointed to a shortage of relevant skills and experience, prompting Amazon India PR director Minari Shah to note: "[Agencies] need to really start finding the talent and that might mean something far more dramatic than the kind of superficial things that have sometimes happened in the agency world."

Does the launch of Public Relations Consultants Association of India's (PRCAI) new accreditation scheme (AIPR) count as something dramatic? Perhaps not, unless you lead an especially sheltered life. But there may be enough to set the pulses racing, as India attempts to raise the standards of its PR practitioners.

"The idea is to raise standards of talent in the industry," says Avian WE CEO Nitin Mantri, who helped initiate the AIPR scheme during his tenure as PRCAI president. "Every agency is desperate, because talent is of variable quality."

That challenge has only intensified during the pandemic. Accordingly, the scheme confers accreditation based on four different levels, which map to rising levels of seniority. Applicants undergo two rounds of evaluation, including a presentation to a panel of industry leaders, focusing on eight accreditation pillars that aim to collectively benchmark competency among PR professionals.

"Standardisation of PR skills in our industry will help drive a level playing field for practitioners and competency mapping," says PRCAI CEO Deepti Sethie. "As an association that has more than 50 world-class PR consultancies as members, this will be a significant first step to provide a platform for recognition, respect, authority and professional development for practicing individuals and thousands of those who aspire to be part of this progressive industry."

The AIPR scheme joins several long running programmes that accredit PR professionals in other countries, including those offered by PR trade bodies and associations in the UK, the US, Canada and New Zealand.

But not everyone is convinced of the merits of this approach. Many, if not most, PR professionals remain unaccredited, often relying on employer training programmes to keep their skills up to date. For independent consultants, accreditation can serve as a useful mark of calibre, but agency brands can credibly argue that they already provide this via their own quality control.

So it is not necessarily surprising to find that bigger agencies are not necessarily onboard with the idea of accreditation in India. "The feedback from our senior team wasn’t positive at all, to put it mildly," says the CEO of one. "Not for us and our colleagues, they are all competent and qualified and we continuously invest in upskilling/re-skilling plus we are all committed to adhering to ethical guidelines."

"Accreditation will raise the benchmark for competencies for our fellow colleagues across big as well as small agencies, creating a level playing field across the industry," responds current PRCAI president Atul Sharma. "I am sure it will help our large member firms to assess gaps and finetune their training programmes, for the smaller firms, PRCAI will be curating training programmes based on the assessment and offering the same."

"This is about vetting a person for the industry as a whole," adds Mantri, noting that accreditation is particularly popular with younger and smaller firms. "Pushback always comes from the bigger agencies. I think the younger agencies want more of this, they want better talent, they want to develop talent."

The talent themselves may recognise the career development benefits of being accredited. One applicant is On Purpose head of digital Shibani Kumar, who has successfully cleared the first round. Kumar says the biggest benefit, having originally qualified as a dentist, is to prove competency and benchmark herself against her peers.

"I think AIPR will add a lot of value in terms of credibility and authority to my profile," says Kumar. "Coming from a completely different background like dental surgery and not mainstream comms, I see AIPR as a key differentiator that will work towards advocating your work experience and skill level. I hope to see clients feeling a sense of pride when they partner with agencies with AIPR-certified professionals."

The client angle, adds Mantri, should not be underestimated. While AIPR may not stop the kind of price undercutting that is rampant among Indian PR firms, he hopes it will give agencies a reason to ask for more money from clients. "Maybe AIPR could give us a premium."

Amazon's Shah thinks the initiative is "a step in the right direction", but warns that it could be akin to "asking students to qualify for a bar without any enabling programs." In particular, she notes that core issues regarding PR talent at India's agencies need to be addressed, including a paucity of credible student courses, inconsistent training and low salaries — all of which perpetuate a vicious cycle that can stop clients from outsourcing more lucrative strategic work.

So far, more than 70 people have signed up for the AIPR scheme, a drop in the ocean of India's vast PR market. A strong advocacy push by the PRCAI is underway, and many firms are supportive of the effort. But ultimately, as Mantri notes, accreditation "has to become a currency when people are hiring" for it to be deemed a successful initiative.

"If we were absolutely convinced that [AIPR] is indeed meaning more qualified people, then it will make a difference to agency selection and the fees we pay," adds Shah. "But, at the start, it will be wait and watch to see if it’s indeed making a difference to how agencies train their staff and how it is working in real life."