Please refer to our Privacy Policy for important information on the use of cookies. By continuing to use this website, you agree to this.
Home Latest Industry Calls For Government Contract Clarity After Admiral Associates Deal 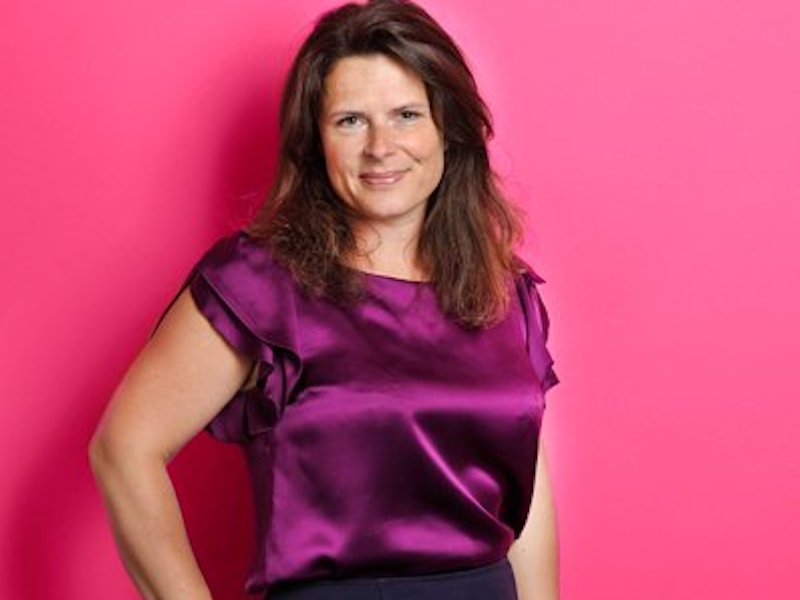 The UK government has reportedly paid the PR agency £670k from public funds without a formal procurement process.

LONDON — Industry bodies have called on the UK government for clarity and transparency around how public money is being spent on external PR contracts, after a report in the Sunday Times claimed that PR firm Admiral Associates had been paid £670,000 for communications work around any forthcoming Covid-19 vaccine, without a formal procurement process.

Kate Bingham, the chair of prime minister Boris Johnson’s vaccine taskforce, is said by the newspaper to have “insisted” on hiring the Newcastle-based firm to oversee media strategy, “despite concerns they would duplicate the work of about 100 communications staff” at the Department for Business, Energy and Industrial Strategy (BEIS), within which the taskforce sits.

The Sunday Times said that according to leaked documents, the payments made so far meant that each of eight Admiral consultants working on the project “is on the equivalent of £167,000 a year – more than the prime minister’s salary.”

Admiral Associates founder and managing director Georgie Cameron (pictured) is a member of the Chartered Institute of Public Relations (CIPR), which issued a statement in response to the report. It said: “We urge the Department for Business, Energy and Industrial Strategy (BEIS) to be clear about how this public money is spent and to be transparent about the agreements that exist between Admiral Associates and, through Kate Bingham, BEIS.”

The CIPR also said that while it “strongly supports the role of public relations professionals working in the public sector, whether they are employed in-house or retained as external advisors,” and that “public relations and stakeholder engagement are essential elements in the delivery of public services,” it is “equally clear that all public expenditure should be undertaken based on transparent procurement and proper accountability.”

The statement continued: “We understand the widespread concerns surrounding the awarding of public sector contracts and share the call for increased transparency on ensuring value for public money.”

Admiral Associates is not a member of the Public Relations and Communications Association (PRCA), which also issued a statement in response to the report calling for greater transparency on the use of public funds.

The association said: “It is imperative that government departments are clear on how public money is spent. Decisions governing how public funds are spent – including the recruitment of PR agencies – must be subject to robust processes. Failure to undertake professional procurement processes threatens to damage public trust at a critical time for the country

“The pandemic has underlined the importance of strategic public relations and the exceptional value it can deliver for organisations and governments. But PR – like all other professional services – must be procured in a professional manner."

When contacted by PRovoke, Admiral Associates said it was “not giving out any statements.” BEIS had not yet responded to a response for comment as this story went live.