Please refer to our Privacy Policy for important information on the use of cookies. By continuing to use this website, you agree to this.
Home Latest Industry Pays Tribute To Asian PR Pioneer & 'True Gentleman' CT Hew 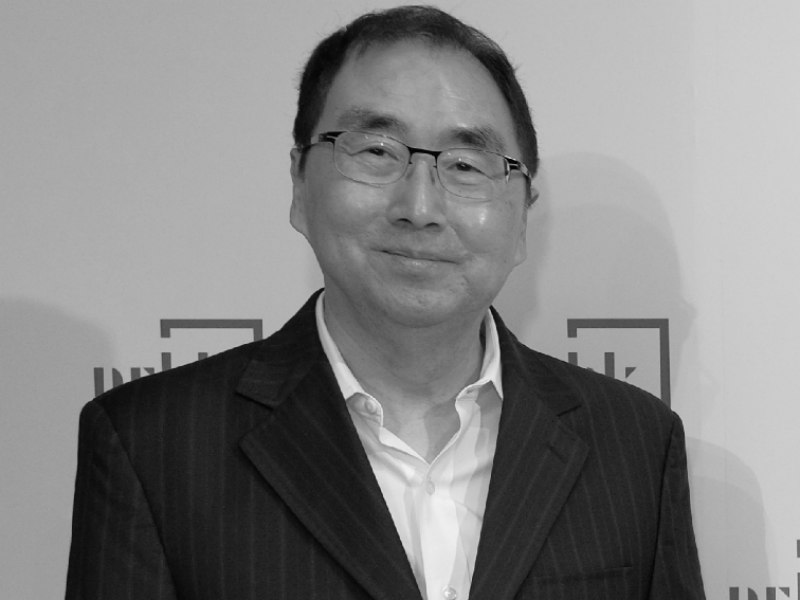 CT Hew, who played a pioneering role in establishing and elevating Asia's PR industry, has died, prompting numerous tributes from senior executives in the region.

CT Hew, who played a pioneering role in establishing and elevating Asia's PR industry, has died, prompting numerous tributes from senior executives in the region.

Hew began his career as a public affairs consultant after graduating from the University of Malaya. He started his agency life at Burson-Marsteller in Malaysia in 1975, eventually serving as MD for Malaysia, regional director for Southeast Asia and Asia president — a pioneering role at the time for an Asian.

Hew relocated to Hong Kong in 1993. He was subsequently managing partner of Scotchbrook-BSMG Worldwide for five years, before becoming vice chairman of GolinHarris in Hong Kong. Hew later joined APCO's Hong Kong office before striking out with his own consultancy.

Hew was the first chairman of PRHK, when it formed in 2003 as the Council of PR Firms, reflecting the esteem in which he was held by the industry's leaders. He also served as a part-time member of Hong Kong's Central Policy Unit, and was a board governor of the American Chamber of Commerce in Hong Kong.

“It is with great sadness that we learned of the passing of CT Hew," said PRHK honorary secretary and FleishmanHillard senior partner Rachel Catanach. "CT was the first chairman of PRHK (formerly CPRFHK) in 2003 and in this position, helped establish the foundations of the robust PR industry we enjoy in Hong Kong today. He was known for his crisis counsel and worked on some of the most challenging and complex issues of his time.

"He was supportive of the industry to the end, attending PRHK board meetings when he could and always offering wise perspective based on his considerable industry knowledge and wide connections. Many of today’s PRHK members worked with him or were mentored by him, and all speak fondly of the experience, praising his counsel, acumen and kindness.  He was a standard bearer for PR in Hong Kong,  but he did it his way — with grace and good heart. It’s these qualities that stand the test of time and will be his legacy for years to come.”

Burson veteran Ferry de Bakker, who first worked with Hew when he joined the firm in 1979, described the Malaysian as "above all, a real gentleman — the kind one doesn’t meet very often these days."

"Highly intelligent, caring, friendly, helpful and very generous," added de Bakker. "A man with a great sense of humour. As a public relations professional, I consider CT one of the very best I have met in my 45 years in the business. Among the many things I learned from him in those early days were asking the right questions; thinking two, three steps ahead; considering different options; and building solid client relationships. By the way, he also instilled in me the benefits of drinking warm water. CT developed surprising and creative ways to enrich his life and that of others. A splendid man, who led a full life and who was a loyal friend"

Those thoughts were echoed by others, including Weber Shandwick CEO Baxter Jolly, a fellow Malaysian who viewed Hew as "a colossal PR figure."

"When I first entered the industry over two decades ago in Hong Kong, CT was always the person that inspired me to push myself even though we did not know each other at the time," said Jolly. "We eventually became colleagues and partners at Golin when he was managing director of Hong Kong and I a newly appointed managing director in Singapore. Always the consummate professional and gentleman, he was a big brother figure who guided me through our time there. A highly respected client lead, he always had the client interest at heart. He will be missed."

Sandpiper CEO Emma Smith met Hew in the mid-90s before becoming colleagues when BSMG joined her own firm Shandwick as part of Interpublic Group. "He was one of the few people of Asian descent running an agency at that time in Hong Kong and although that would have been a huge responsibility for some, he wore that responsibility lightly, using his influence to guide others," she said. "He was able to straddle many worlds and was one of the first, truly multicultural people I have met.

"I never heard anyone say a bad word about CT," added Smith. "He had a sterling reputation and my respect for him and the ethical behaviour and kindness he engendered never wavered. He was a true gentleman in the truest sense of the word and my heartfelt condolences go to his family."

"CT was a doyen of the industry in Asia Pacific who inspired many young Asians to embark on public relations as a career," noted Andrew Pirie, who oversaw Weber Shandwick and Golin during Hew's tenure. "He was a consummate professional who continually earned the respect of his clients, colleagues and peers. Above all, he was a true gentleman in the finest sense of the word."