Please refer to our Privacy Policy for important information on the use of cookies. By continuing to use this website, you agree to this.
Home Latest Intel Hires WE To Lead PR Remit After Lengthy WPP Relationship 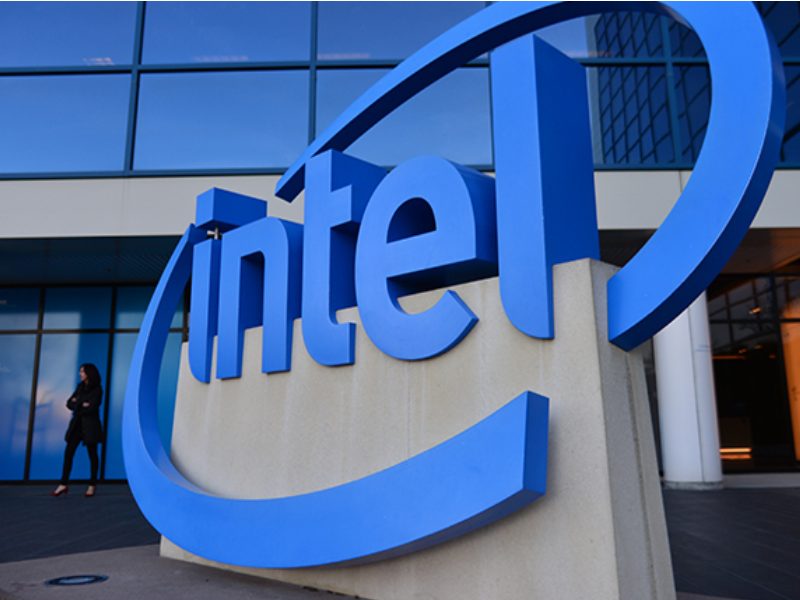 WE Communications has been handed Intel's communications mandate in the US and nine countries across EMEA and Asia, displacing WPP PR firms.

SANTA CLARA, CA —  Intel has consolidated its PR business in the US and other key global markets with WE Communications, hiring the firm for responsibilities that WPP firms have handled for more than a dozen years, PRovoke Media has learned.

After a roughly six-month review process, Intel selected WE to handle its corporate communications mandate in the US, six European countries (the UK, France, Italy, Spain, the Netherlands and Russia), India, the UAE and Saudi Arabia, sources said.

WE replaces a WPP cross-agency team in the US and H+K Strategies in those specific European markets.

WPP firms have, however, retained some of their Intel business, as have local firms that handle the company's communications in markets including Germany and Australia. Incumbent Ogilvy will continue to work on Intel China, which has also added Axicom to its domestic PR roster.  H+K will continue working with the company in EMEA, serving as Intel's agency in specific markets including Sweden.

BCW has also picked up Intel’s business in Canada, replacing Ketchum, and will continue serving the account in Central and Latin America. Other agencies on the company’s roster include Sard Verbinnen, which handles crisis communications, and Zeno, which covers Intel’s drone business.

Neither Intel nor WE would provide comment. Sources, however, say the deal could become quite lucrative for WE as the partnership grows over time.

The move comes as Intel positions itself as a player in furthering innovations like AI and autonomous vehicles. Last year, the company grew its social media efforts to make its support of cutting-edge technology better known among influencers and media in the tech space.

It also comes on the heels of internal changes at Intel, including new leadership in its marcomms function. In July, Claire Dixon, who had been leading VMWare’s comms, joined Intel as its chief communications officer. She replaced Laura Anderson, who left Intel after nearly two decades, and now leads communications for tech investment firm Silver Lake.

Widely known as one of the world’s largest computer chip makers, Intel in early 2018 took a major reputational and financial hit with news that a design flaw in its processors put users’ private information, such as security keys, passwords and files, at risk — and then the fix caused problems, too.