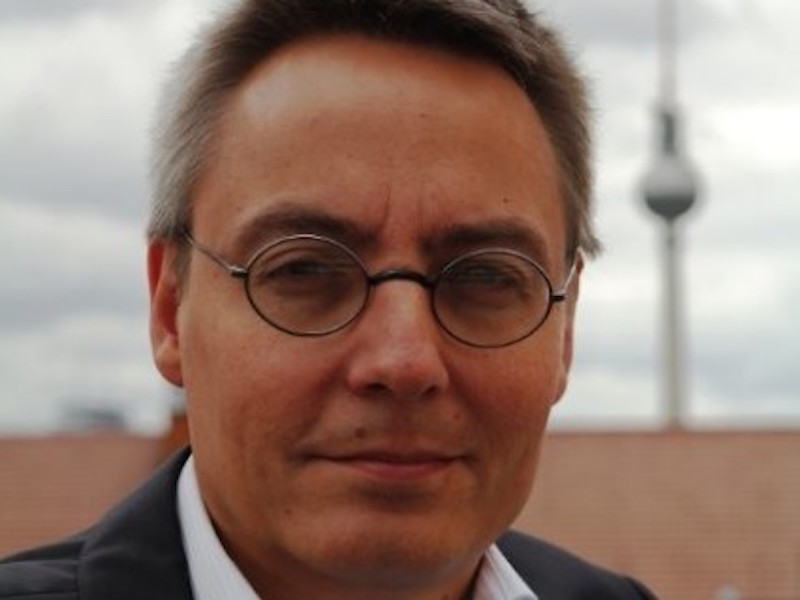 BRUSSELS — Interel Group has appointed Heiko Weiss as its new managing director in Germany. He succeeds Markus Weidling, who will leave the public affairs firm by the end of the year.

Weiss joins Interel – which now has offices in Berlin, Brussels, London, Paris, Washington, Beijing and New Delhi – from German agency Advice Partners, where he had been director of public affairs and head of financial services since 2015.

Before that, he was briefly public affairs director at Deutsche Bank, after seven years at FleishmanHillard Germany, where he was VP and head of financial services and public affairs. He also worked at IPA Network International Public Affairs in Berlin.

In his new role, Weiss is tasked with extending Interel’s service offering in Germany and leading the Berlin team. He will also join Interel’s executive committee.

Interel Group CEO Grégoire Poisson said: “We are delighted to welcome Heiko. He will play a critical role in the growth of our German service offering as we continue to strengthen in a strategically important market in Europe. This will complement our offering in Brussels, Paris, London and across Europe.”

Weidling had been with Interel for more than seven years; his next move is not yet known. Group COO Geoffrey Ghyoot said: “We would like to thank Markus Weidling for the many years of collaboration that have brought Interel Germany to the level it has reached today. We are excited to start working with Heiko to further boost our presence in Berlin.”