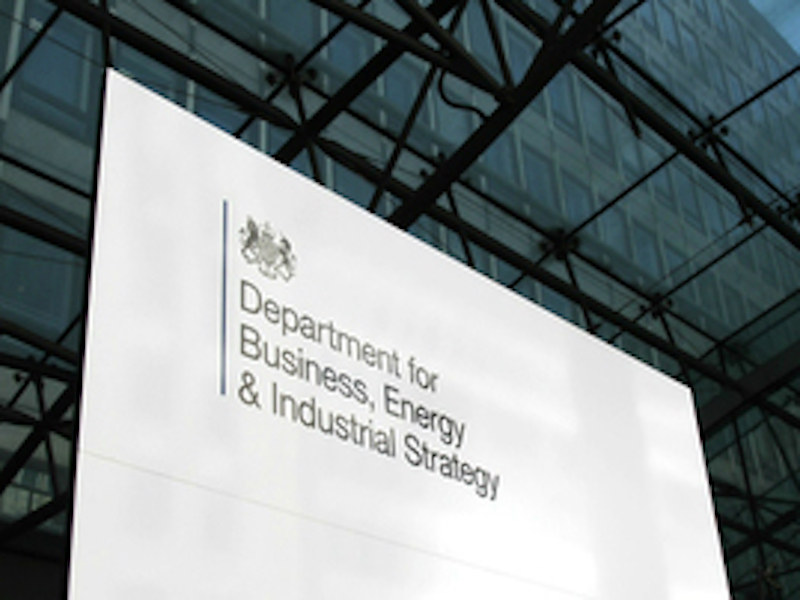 Like so many of us in the UK, my Sunday morning reading included news of yet another high six-figure Government PR contract being let with seemingly little or no competitive procurement. On this occasion, it was awarded by the UK Vaccine Taskforce to Admiral Associates.

The story has been covered by PRovoke, while Labour leader, Sir Keir Starmer, has described the contract as “unjustifiable” and “lacking due process”. The CIPR has also issued a response and the PRCA has called for greater transparency in the use of public funds.

My initial reaction was a mix of anger and disappointment. After all, this is not the first example we’ve seen of tender-free government PR contracts this year. It began with the procurement-free award of an £840,000 contract to Public First for opinion research and continued with the firm’s subsequent appointment by Ofqual to advise on the much-criticised GCSE and A-level process. As the parent of an A-level student, I doubt many awards will be handed out.

The tender-free £3m appointment of Topham Guerin and the hiring of Hanbury Strategy – seemingly receiving £580,000 for two months’ work – on Covid-19 comms and polling briefs completed the picture.

My first instinct was to Google the heck out of Sunday’s story to validate my annoyance. To my initial delight, I discovered that one of Admiral Associates’ listed company directors runs a caviar company and is “happy to advise on indulgence”.

But then I stopped myself in my tracks, realising that my anger was little to do with these individual stories. Rather, it was fuelled by the repeated sacrificing of communications – and communicators – during Covid-19 at the altar of politics, policy and procurement.

We’ve all heard the maxim, “it’s PR not ER”. Tragically, that is no longer the case. Strategic communication – including clear public understanding of Covid restrictions – has a direct, causal impact on public health outcomes. My fear is that when our grandchildren read about the 2020 pandemic in their history books, there will be at least one chapter dedicated to the lives lost because of flawed communication.

This statement is true in normal times, but in the Covid era, it is more critical than ever. A Government Communication Service report last year, The Year of Marketing, noted that “The decline in trust between people and institutions will continue to be a challenge, putting strain on the traditional bonds between citizen and state”. And yet that strain has been extended to breaking point by events such as Dominic Cummings’ 60-mile round-trip eye test.

Back in May, an Edelman Trust Barometer Spring Update found that while Britons’ trust in government had risen faster than any other nation, only 24% thought it has done a good job on testing, 32% on medical supply distribution, and 33% ensuring access to care in the poorest areas.

Fast forward to last week and research from YouGov found that 76% of respondents believed most people would break lockdown rules in order to meet together and visit other people over Christmas if lockdown restrictions were extended. This series of stories cannot help. The decline in trust has real human consequences and the Government needs to think long and hard about those consequences as it awards public sector contracts.

If I had a pound for every hour I’d spent grappling with an OJEU pre-qualification questionnaire at 9pm I wouldn’t be writing this. Yet that is the same agony which appears to have been jettisoned for contract after contract under this Government.

The mechanic for this is The Cabinet Office's Procurement Policy Note PPN 01/20 - 'Responding to Covid-19' from March. The note provides guidance on how normal procurement rules can be varied, for example for “reasons of extreme urgency”, “genuine emergencies” or an “absence of competition”.

I am no procurement expert, but it stretches credibility that none of these contracts could have been let in a way that included at least some accelerated competitive tendering, potentially including agencies from the GCS Service Roster, announced in 2016 and extended last year.

No doubt the Government will produce a detailed report on communication effectiveness during the pandemic at some stage. But the fact that these stories have swirled around areas which have attracted some of the most stinging criticism – the overall handling of the crisis, the summer’s exam fiasco and test, track and trace – should raise at least one eyebrow on what the outcomes might have been had some competition been allowed.

What has saddened me almost more than anything is the suggestion that the scores of talented communicators working across government and the public sector are in some way the core cause of these real-world impacts. This at a time when they are already adjusting to the recently-announced move to the single employer model.

They are no more nor less perfect than communicators in any sector. And they are part of a profession which the recent Covid-19 Communications Advisory Panel Report described as “demonstrating resilience, agility and innovation”.

From everything I have seen and heard, the repeated communication breakdown stems not from comms, but from political behaviour and policy decisions. A stated determination to “be guided by the science” – which still saw the UK lock down in March at least two weeks too late – followed by an abandonment of the science in September and a refusal to heed circuit-breaker advice until more than a month later.

They say it is hardest to communicate your way out of a situation you’ve behaved your way into. Never has that maxim been more true.

This sequence of stories presents us all as a PR community with a genuine test of our commitment to ethics. While senior Admiral Associates staff appear to be CIPR members, the firm is not a member of the PRCA; as are none of the other firms mentioned above.

In effect, we are observing a process whereby agencies can now be awarded six- or seven-figure government contracts without any apparent competition, ethical due diligence or regulatory comeback. This cannot persist and it is a collective challenge we must rise to.

To conclude, the Admiral Associates story may not be seismic in its own right, but it is part of a deeply worrying pattern which continues to undermine trust when it is needed most.

The real-world impact of strategic communication is simply too important for what we do to be caricatured and undermined by questionable politics, worrying policy and an absence of procurement. I sincerely believe that we need to make our individual and collective voice heard.