Please refer to our Privacy Policy for important information on the use of cookies. By continuing to use this website, you agree to this.
Home Latest Jessica Lee Exits McDonald's To Lead Communications At Netflix Asia 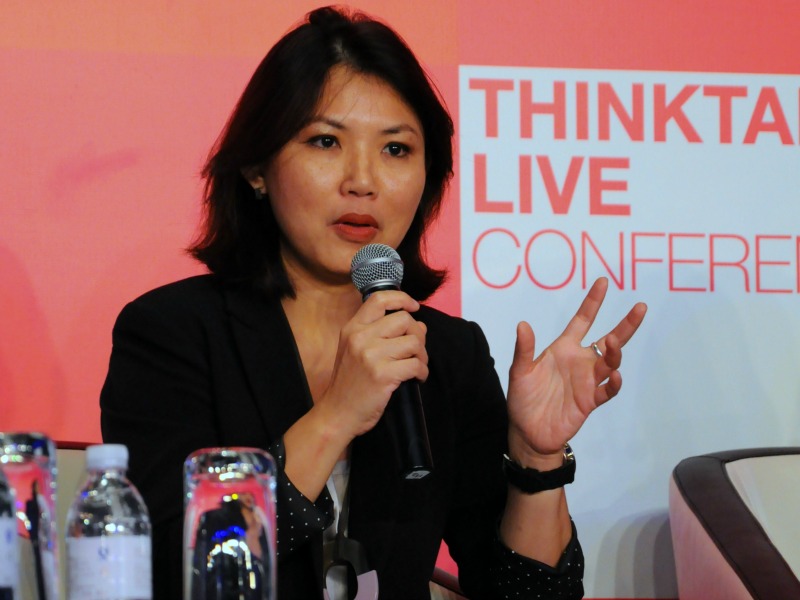 Lee, who was previously chief communications officer at McDonald's China, joins Netflix as the video streaming giant steps up expansion in Asia-Pacific.

Lee, who returns to Singapore after being based in Shanghai for two years, becomes part of Netflix's ambitious global expansion plans, which include a significant Asia-Pacific component. Netflix has already launched in Japan and intends to expand its presence to South Korea, Singapore, Hong Kong, Taiwan and India in 2016, as it invests heavily in international expansion amid slowing subscriber growth in the US.

Lee departs McDonald's after seven years with the fastfood giant. After serving in a succession of senior regional communications roles based in Singapore, she relocated to Shanghai in 2013 to become chief communications and corporate affairs officer for McDonald's Greater China, and helped oversee a shift towards content management, brand publishing and social media.

It is understood that Lee's duties at McDonald's China will be assumed by her former deputy Regina Hui, currently senior director of communications at the company.

Lee's arrival at Netflix comes as the company looks to bolster its marketing function in the region. According to Mumbrella Asia, Netflix is currently searching for a director of a partner marketing and a regional social media manager.

Prior to joining McDonald's, Lee was director of branding and communications at Aviva Asia. Her career also includes senior roles at Standard Chartered, ESPN Star Sports and Burson Marsteller.

Netflix, which works with PR firm MSLGroup in Europe and Asia, is also understood to have conducted a search for a social media agency last year. The company's global communications function is led by CCO Jonathan Friedland in Los Gatos, with Joris Evers in charge of EMEA.


Lee did not respond to request for comment as this story went live.