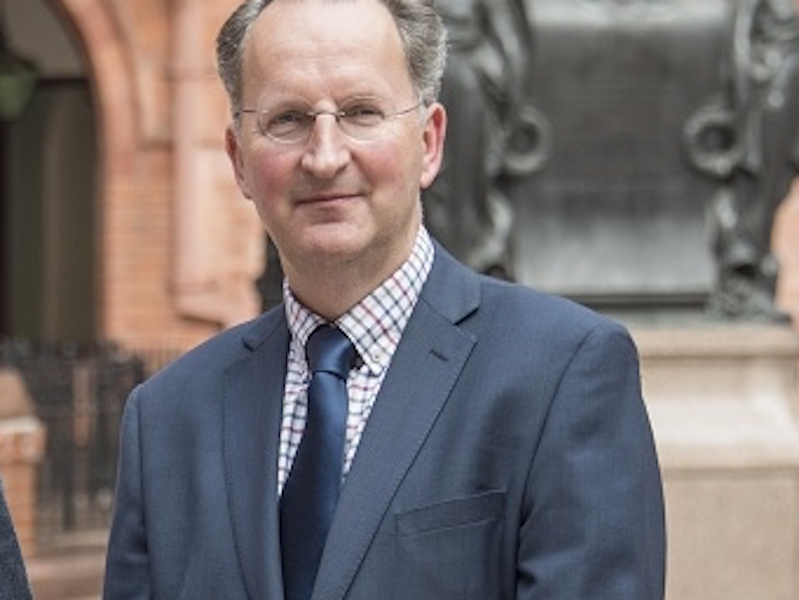 The consultancy's new partner will reinforce its strength in litigation PR and launch a competition and anti-trust practice.

McLeod left Brunswick a year ago to join the leadership team that recently delivered the launch of the new banking sector ombudsman, the Business Banking Resolution Service. Before joining Brunswick in 2018, he had worked at Weber Shandwick for 21 years, latterly as UK chairman of corporate financial and public affairs and chairman of the agency’s Manchester office.

DRD has three divisions: legal and crisis, public affairs, and regulatory, within which the new competition and anti-trust practice will sit. McLeod will be building the practice alongside another recent hire, solicitor Ed Bowie, who joined as an associate from law firm Fieldfisher, where he worked in its public law and regulatory team.

McLeod has previously worked with Davidson at Weber Shandwick, and a number of other DRD partners are also ex-Weber Shandwick and Brunswick. He told PRovoke Media: “The ombudsman project has been an incredibly complex and really interesting project, but consultancy is my natural habit. Litigation PR is a very underdeveloped market and there is a lot to do out there.”

The move means that 20-strong DRD will have three individuals who have been ranked as notable practitioners in the Chambers guide to the best litigation PR agencies. With McLeod working alongside partner Kate Miller and DRD founder Claire Davidson, DRD will have the most named practitioners of any agency, including Brunswick and FTI Consulting.

McLeod said: “Competition and anti-trust is incredibly underserved, especially as non-legal factors like comms and stakeholder engagement are becoming increasingly important. We’ll be working with clients where there are competition investigations in their sectors or mergers where they have been referred to the Competition and Markets Authority. It’s about deepening specialisation and being early adopters of new forms of practice at the esoteric end of corporate comms, where there is virgin territory. There are so many contentious issues in competition at the moment, around the environment, the UK after Brexit, fintech mergers and what to do about big tech.”

DRD chair Alasdair Douglas added: “We welcome Jon McLeod as a highly-regarded practitioner, whom our clients will be able to turn to for guidance based on his long experience of advising at the highest level in political, legal and commercial environments. The launch of our competition and anti-trust discipline will sit alongside our clear and established specialisms in litigation communications, now reinforced, and in public affairs, where we have senior bench strength.”