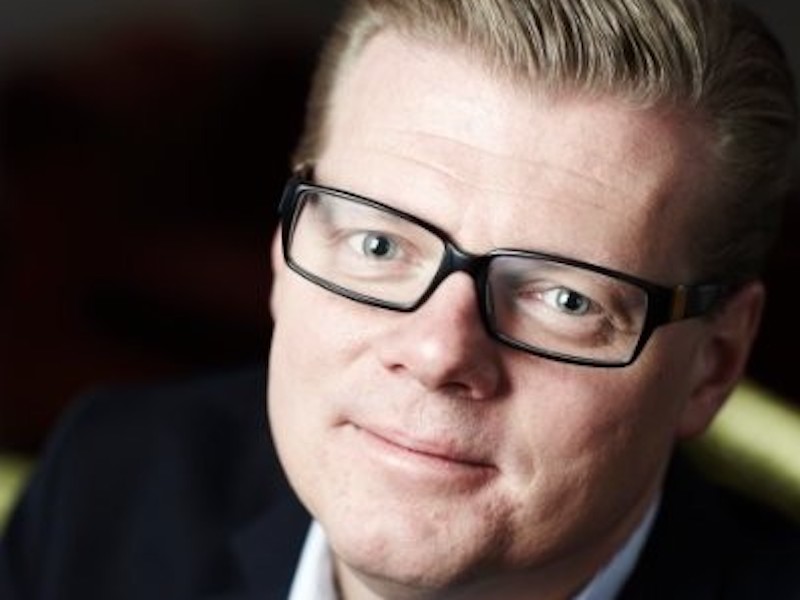 The agency's EMEA chief operations officer is the latest senior departure from its regional leadership team.

With responsibility for the day-to-day operation of the agency across EMEA, Palmqvist has been one of the most senior Weber Shandwick executives in the region since being promoted to COO in 2017 and then joining the strategic leadership board formed under EMEA chairman Tim Sutton in 2018, after the departure of EMEA CEO Colin Byrne. Sutton left the agency a year ago.

It is the second recent senior exit for Weber Shandwick in the region: Hugh Baillie, the EMEA and APAC president of Weber Shandwick’s X Practice announced earlier this month that he had left the agency.

A Weber Shandwick spokesperson said the agency did not plan to hire a new COO and that chief growth officer Susan Howe would "continue to work closely with our well-established EMEA leadership team to ensure a smooth transition and continued strength in the region." In addition, head of global client strategy Charlotte Witte will step into the new role of EMEA integration lead.

Howe said: “After almost 15 years within the company, Jonas Palmqvist has decided to leave Weber Shandwick to consider the next step in his journey. Jonas has been a driving force behind Prime and at Weber Shandwick, where he partnered with our EMEA leaders to strategically guide and grow operations across the region. Our entire agency has benefited from his leadership, focus and kindness. We wish Jonas the best of luck on his new adventures.”

And Palmqvist added: “After 15 years in the industry and a fantastic journey with Prime and Weber Shandwick, it is time to take a step back and reflect what my next step will be. Weber Shandwick is the world’s leading communications network, and I will miss all the fantastic colleagues I have met around the world over the years, and know they will continue to be successful in the years to come.”

Joining Weber Shandwick when it acquired leading Swedish firm Prime in 2014, Palmqvist was key to the creative agency’s integration into the network. He had joined Prime in 2008 as COO and deputy CEO, developing and overseeing the agency’s thought leadership and talent strategy.

During his time as COO, industry accolades for the Prime team included being the most-awarded PR agency at Cannes from 2010 to 2016.

Before joining Prime, Palmqvist was CEO of its business intelligence arm, United Minds. Before that he was CEO of the OTW, a media group focused on editorial communications and content strategy.

As well as working with clients including H&M, IKEA, Nasdaq, SCA, Skanska and Volvo, Palmqvist has worked on several political and issues management assignments, including as a political adviser to former Swedish prime minister Carl Bildt.