Please refer to our Privacy Policy for important information on the use of cookies. By continuing to use this website, you agree to this.
Home Latest Kekst CNC Makes Three Senior Hires In London 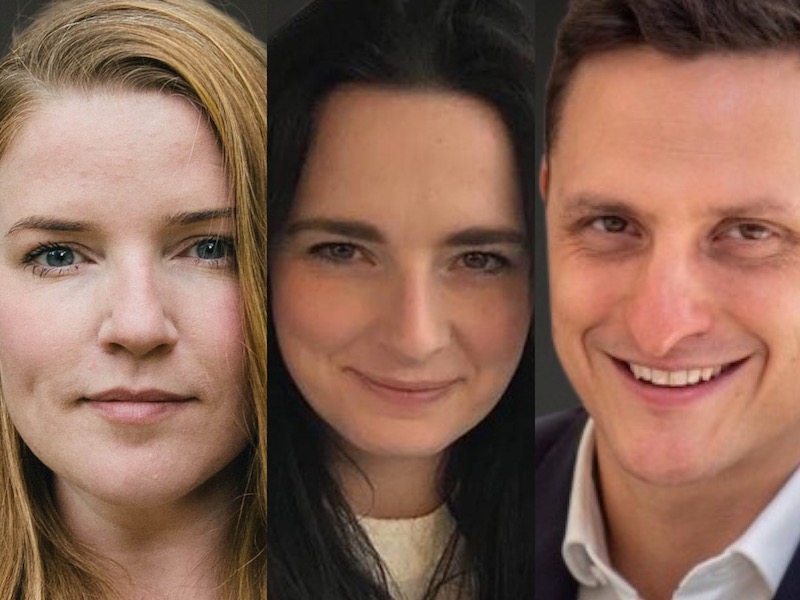 The strategic communications agency has strengthened its senior team with hires from government, KPMG and Weber Shandwick.

Lucia Hodgson joins the 65-strong London office of Kekst CNC from the UK Government’s Ministry of Defence, where she was a special adviser. Hodgson previously worked as deputy press secretary at No. 10 Downing Street, as special adviser to the Leader of the Commons, and as a speechwriter for various UK government departments.

She joins the firm during a period of rapid growth for its public affairs team as global organisations navigate the changing political landscape in the UK post-Brexit.

Dominic Reynolds joins the agency from KPMG, where he was a senior manager of strategic communications, focusing on senior leadership support, narrative development, content creation and innovation communications. Reynolds was previously a broadcast journalist working both in front and behind the camera at ITN, CNN, Sky News and ITV in London.

In addition, Lindsay Jepp will join Kekst CNC in May from Weber Shandwick, where she was the UK lead for the EMEA energy practice, working with energy clients on integrated media, organisational communications and crisis mandates. Jepp previously worked as a communications advisor at Dana Petroleum in Aberdeen. She will support Kekst CNC’s client base of global energy firms focusing on the energy transition, net-zero transformation and employer reputation.

Richard Campbell, partner at Kekst CNC – whose clients in London include Mars and P&G –  said: “Lucia, Dominic and Lindsay bring new experiences, perspectives and ideas to our firm and our clients, and we are very pleased to welcome them on board.  It has been a year without precedent for organisations globally, and a time when effective communication across a broad stakeholder group has never been more important.”

Kekst CNC’s London office has added eight other staff members since the beginning of 2021, and is increasing its focus on diversity. While 45% of its senior roles are held by women, the agency acknowledges that it “has more to do” in relation to Black and ethnic minority employees.

Measures it has put in place include a DEI committee, compulsory senior staff training, a recruitment programme targeting a broader range of universities and a wider list of job boards, plus working with organisations such as the Taylor Bennett Foundation.