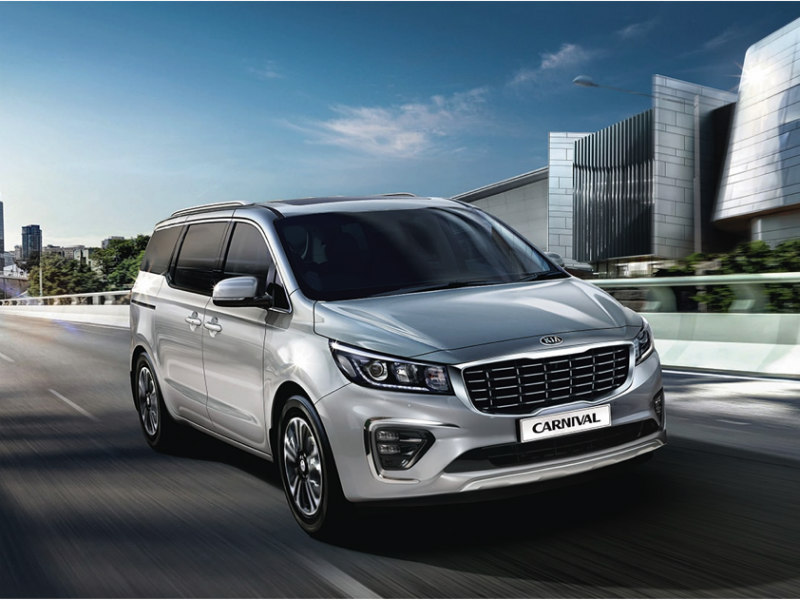 The MSL firm takes on brand and corporate communications duties for the Korean automaker. The India PR mandate was previously handled by Zeno, which also holds Kia duties in other global markets, including North America.

Despite depressed market conditions, Kia has grown rapidly in India in recent times, thanks to its SUV and MPV models. The company is aiming to double its annual production in the country, and is considering launching electric cars.

Kia has also reaffirmed its commitment to manufacturing in the Indian state of Andhra Pradesh, following a report that it may shift the facility to Tamil Nadu.