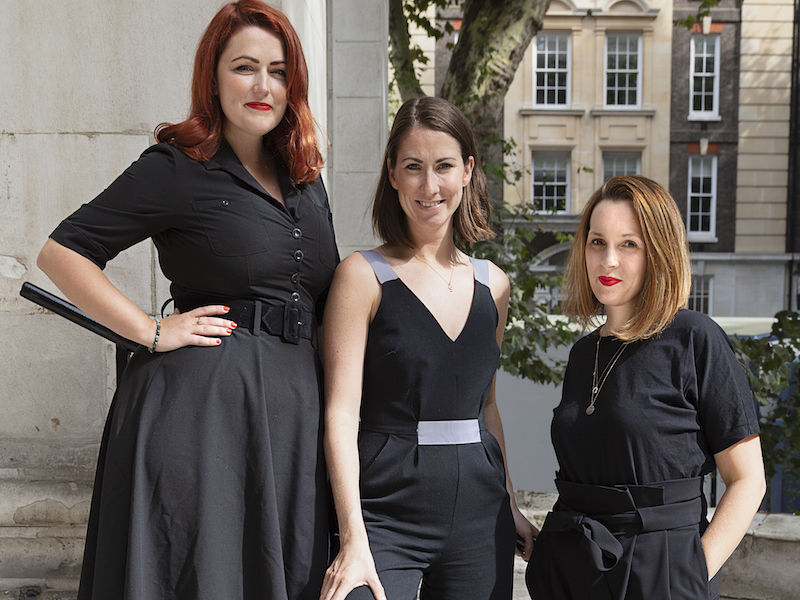 Austin was one of the founding members of Ogilvy Change and designed its behavioural experiment to bring down antisocial behaviour in Woolwich after the London riots, which won a Gold Lion at Cannes. She left Ogilvy to join Publicis in March, working with clients including Tourism Ireland and Garnier, and will now lead Kindred’s strategy team.

Austin said: “Kindred has a very strong heritage in behaviour change, so I’m looking forward to building on that and applying behavioural science thinking to our client’s challenges. Sinéad, Sharon and I represent a very different kind of management team to that which is traditionally seen in adland, so I’m excited about what we can achieve together.”

Gray returned to Kindred in 2016 after a spell at Ogilvy, while Bange has been part of the team for more than 15 years. The trio will report to chairman Nick Mustoe.

Frankie Oliver – who joined Kindred as managing partner in March after launching Jolly Rebellion and co-founding Fever – left the company in June. The agency said: “It was a mutual decision that was reached after much soul-searching from both her and Kindred.” Former managing partner Anastasia Scott also left Kindred earlier this year.

At the same time as the restructure, the 65-strong agency – which specialises in PR, social media, advertising and content creation – has rebranded.

Kindred recently won its first airline client, Lufthansa, as well as David Sainsbury’s Gatsby Foundation; and PR for the UK Department for Education’s flagship teacher recruitment campaign, Get into Teaching.