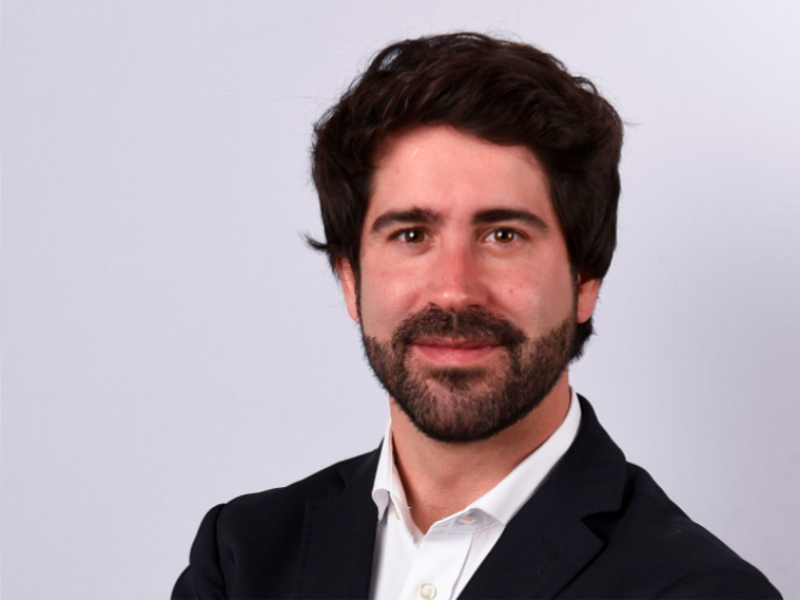 MIAMI — Bolstering its presence in Spain, LLYC has acquired Barcelona consultancy Diplolicy, which specializes in public affairs and institutional relations.

Diplolicy co-founder and general manager Roger Montañola will serve as senior director of public affairs in LLYC’s Barcelona office, which is led by partner Maria Cura. The acquisition brings the office’s staff to more than 50.

Montañola, who launched Diplolicy four years ago, is also one of the co-founders of the platform Twenty50, which is designed to connect and spur conversations among professionals from around the world. He is a former member of the Catalonian Parliament and political analyst for Spain’s public TV and radio broadcasters.

“Our acquisition of Diplolicy is among this year’s achievements for the public affairs department,” said partner and VP of public affairs Joan Navarro. “Above all, it constitutes an important step forward in the growth of our department. This will allow us to provide our customers with expert consulting on technological and regulatory issues, as well as offer new ideas and projects that will improve their interactions with and understandings of their surroundings.”

Acquiring Diplolicy is LLYC's second move in less than a year to strengthen its global reach.

In June, the firm joined Finsbury, Glover Park Group and Hering Schuppener in a partnership that gives LLYC access to a global network staffed by more than 500 communicators in 16 offices in the US, Europe and Asia. The other partners, in turn, are able to tap LLYC’s capabilities in Latin America, Spain and Portugal.