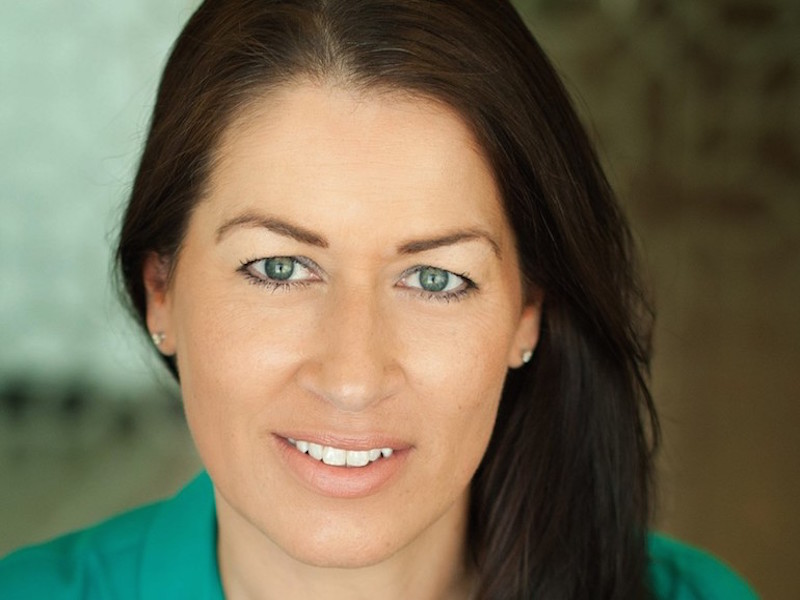 Ahmed, who has been CEO of the agency for six years, is now its sole owner, although she will retain close ties with the network.

The agency, which has 35 staff, will keep the Grayling name for the time being and will become a Grayling network affiliate for its client work in the region.

Ahmed, who has bought 100% of the business, has been in the region for over six years as CEO of Grayling Middle East & Africa. She was previously the agency’s UK CEO. She said: “It’s a great way to leave the group – to be able to take the team and business with me but to stay connected as a global affiliate really offers the best of both worlds.

“I have always considered this business as my own – Huntsworth has always been a hands-off network that empowers its regional CEOs to run their regions relatively autonomously so nothing changes in the short term, but a new brand will come in time and we are now looking forward to charting our own course.”

Ahmed added: “This is an exciting step for our Dubai business, giving us the freedom to build the business our way, with our own culture and values as key drivers for our future journey.  Speed, agility and the ability to switch course fast is what matters in markets that move as quickly as the Middle East.”

Huntsworth CEO Paul Taaffe said: “Loretta has run this business like her own since she took it on in 2013. She has had a track record of fostering strong teams and an inclusive culture that works well in the Middle East, allowing her to build and retain a strong portfolio of clients. We look forward to continuing to have Loretta and her team as part of our extended family as we co-operate to meet the needs of global clients.”

In July, Huntsworth’s half year results showed that Grayling’s revenue fell by 3.2%, which it said was partly the result of under-performance in the Middle East.

Last week, Grayling announced it had brought its European offices under the leadership of UK CEO Sarah Scholefield and chairman Richard Juke.