Please refer to our Privacy Policy for important information on the use of cookies. By continuing to use this website, you agree to this.
Home Latest Lucy Allen Joins Firebrand After Chairing Edelman's US Tech Practice 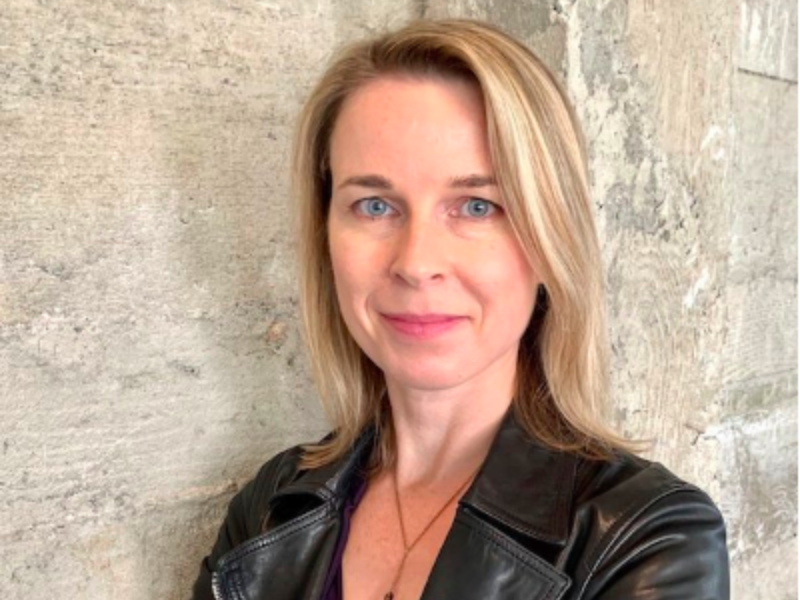 Lucy Allen will serve as a principal at Firebrand, which Morgan McLintic launched after they both left Lewis PR.

Allen has been named a Firebrand principal and will focus on growing the agency’s team, services and expertise.  “Lucy’s experience across a spectrum of communications and marketing challenges will be invaluable to our clients as they scale,” said McLintic, who started Firebrand after both he and Allen left Lewis PR within a month of each other  in 2016. McLintic and Allen are also married.

Allen had been with Edelman since her departure from Lewis, where she and McLintic both spent 20 years, serving as the agency’s Bay Area general manager before being named US tech practice leader two years later. Allen and McLintic had spent most of their careers at Lewis, which included building out the US operation, which they launched in 2003.

“I can’t think of a bigger statement of intent or benefit to our clients than having Lucy join Firebrand. And, since we’re married to each other, there’s also no bigger signal of our belief in Firebrand than doubling our commitment to the agency. There are plenty of stellar roles out there and I’m delighted Lucy chose this one.” McLintic said.

Firebrand primarily works with tech and health tech startups in the San Francisco area. According to its website, its clients include Avi Networks, Everlaw, Kloudio, and MatterMost, among others.

Edelman Pacific Northwest tech lead Troy McCombs is currently leading the practice across the West. The agency soon will be naming a tech lead for the East, a spokesperson said.

"We wish Lucy the best in her new endeavor and thank her for her service to our clients and the firm," the spokesperson said.