Please refer to our Privacy Policy for important information on the use of cookies. By continuing to use this website, you agree to this.
Home Latest Lufthansa Starts Search For Its First Global PR Agency 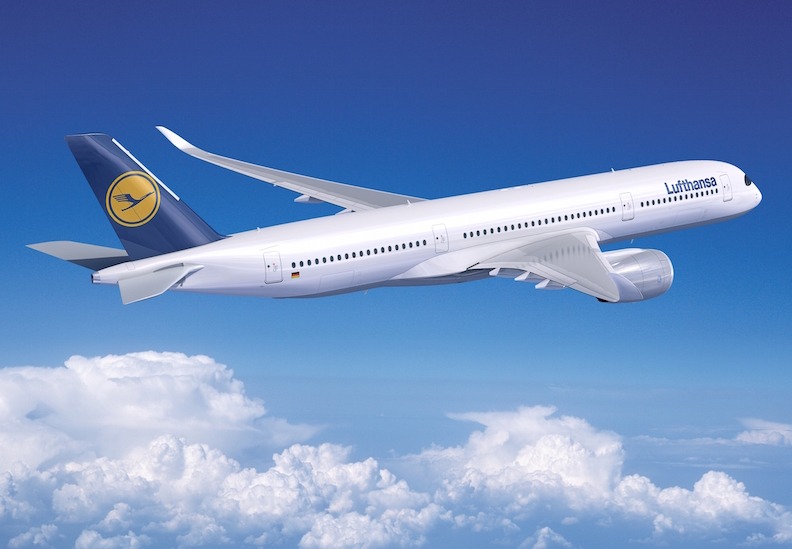 The group and its brands, including Eurowings, Swiss and Austrian Airlines, currently work with a large number of service providers, with the largest budgets held by Burson-Marsteller in Europe and Ketchum in Asia. The number of agencies is expected to be reduced as Lufthansa overhauls its agency approach.

The pitch is “corporate-led” but the brief will also focus on consumer issues and consumer messaging from the airlines.

Lufthansa head of group communications Andrea Bartels would not confirm which agencies were competing in the pitch process, or the budget. It is thought that not only large international networks, but also smaller agencies with international affiliate partners are in the running.

"Overall, the Lufthansa Group is moving closer together, harmonising many processes. We have tendered the budget for the entire group for the first time. We want to work better together, be faster and more agile, even in communications,” Bartels told PR Report.

A decision is expected to be made this spring.