Please refer to our Privacy Policy for important information on the use of cookies. By continuing to use this website, you agree to this.
Home Latest Martin Alintuck Returns To Agency World For Kreab Singapore Role 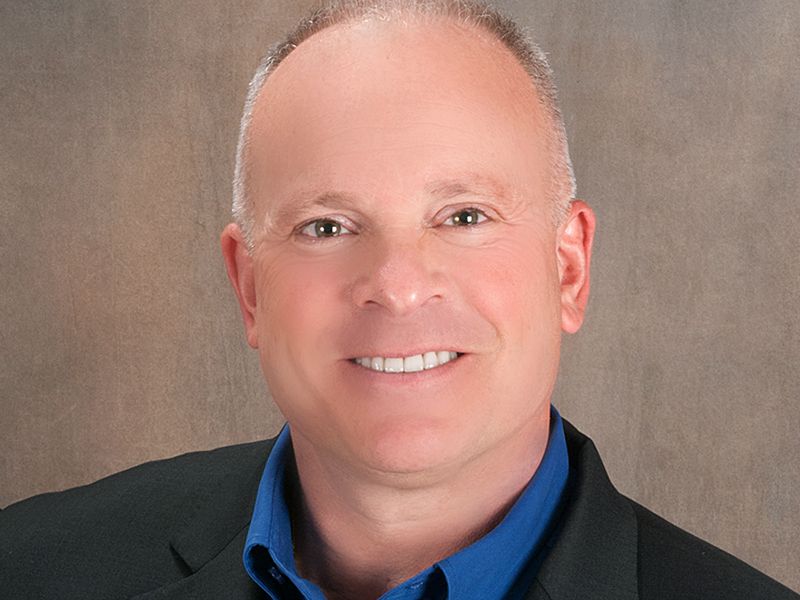 SINGAPORE—Kreab has named Martin Alintuck as managing partner of its Singapore operation.

Alintuck returns to the agency world after previously holding leadership positions at Burson-Marsteller and Edelman. He headed Burson's Tokyo and Shanghai offices in the 90s, before spending four years as Edelman China MD until 2007.

Since then, Alintuck has headed the USA National Pavilion at the 2010 Shanghai Expo and worked on entrepreneurial and academic ventures.

"Martin has over 25 years of experience in advising blue-chip multinational clients in the finance, healthcare, transport and consumer goods sectors and will add a lot of value to our clients," said Kreab group CEO Charlotte Erkhammar.

Kreab's Singapore offices has been led by May Nah Chin since the 2012 departure of Terence Foo. Chin will continue to be responsible for the firm’s financial communications practice.

"With Martin, May Nah and Shane, we now have created a solid base for a regional team that can deliver consistent excellence to clients across our three specializations of corporate communications, financial communications and public affairs," said Kreab Asia chief Jonathan Kushner.