Please refer to our Privacy Policy for important information on the use of cookies. By continuing to use this website, you agree to this.
Home Latest Martin Bresson Makes In-House Move From Rud Pedersen 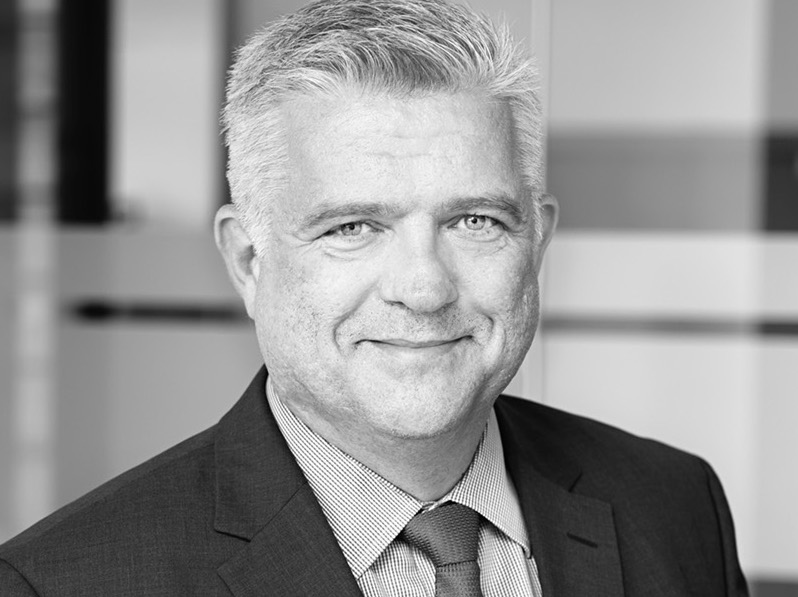 In his new role, Bresson will lead Invest Europe’s advocacy work with European policymakers and regulators on behalf of the associations 650 members, who also include investors such as pension funds and insurers.

"His track record at an industry, national and European Union level, combined with his strong network of contacts and reputation in Brussels, make him a valuable addition to the team.”

It is not Bresson’s first industry association role: he started his career at organisations including the Danish Brewers Association. He also spent a decade working at the Danish Ministry for Business and Economic Affairs, responsible for EU policies, and from 2012 to 2017 was a senior advisor at FleishmanHillard in Brussels.