Please refer to our Privacy Policy for important information on the use of cookies. By continuing to use this website, you agree to this.
Home Latest Ketchum Ups Mary Elizabeth Germaine As David Rockland Retires in August 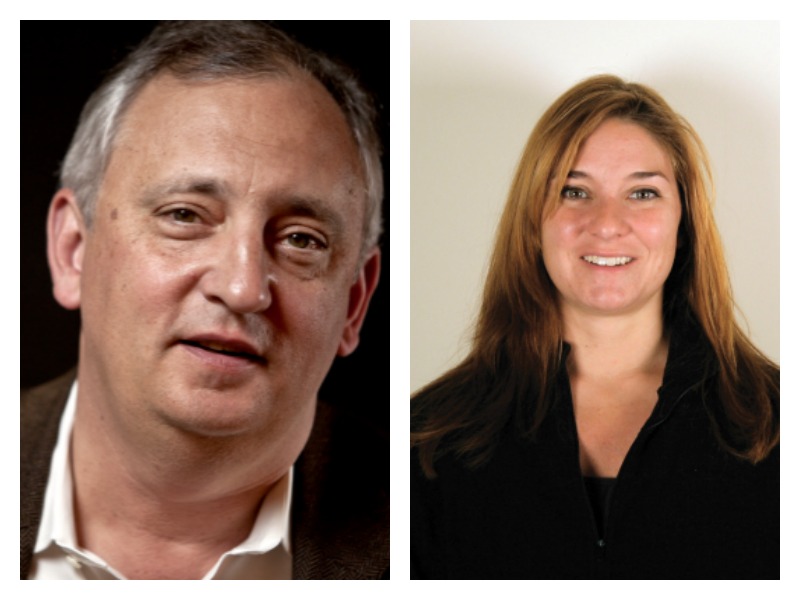 EVP Germaine will take over Ketchum Global Research & Analytics when Rockland steps down this summer.

Germaine will report to Ketchum’s chairman and CEO Rob Flaherty, just as Rockland has done as CEO of KGRA. Rockland ran the practice for 17 years and will continue to provide client counsel, thought leadership and business development support as a senior consultant and as chairman after steps down.

Meanwhile, Germaine has been with the Omnicom firm since 2001. When she joined, she worked with Rockland to grow the research and analytics team that now has more than 400 clients across the Americas, Europe and Asia. Germain will retain the EVP title in her new role.

“David and Mary Elizabeth have spent the last 16 years working together to grow KGRA into the highly respected and valued specialty group it is today,” said Flaherty. “As David moves to the next phase of his career, we’re fortunate to have the talent Mary Elizabeth brings.”

During his 17 years at Ketchum, Rockland also managed Ketchum Interactive (now Ketchum Digital) as well as Ketchum Change (now Daggerwing Group). He was also involved in the creation of  the Barcelona Principles, which established guidelines of PR measurement.