Please refer to our Privacy Policy for important information on the use of cookies. By continuing to use this website, you agree to this.
Home Latest McDonald's Comms Lead Robert Gibbs Stepping Down Amid Restructuring 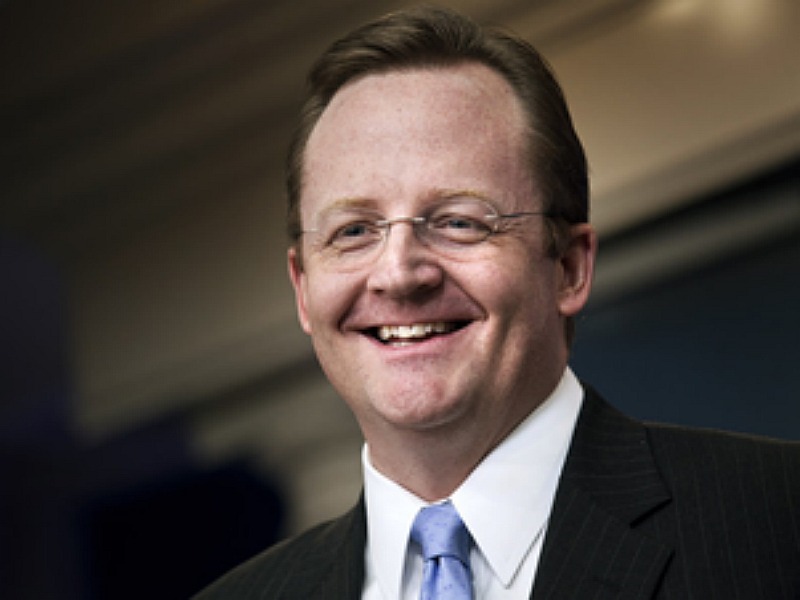 Rather than replace Gibbs, the company will divide his responsibilities between VP of global comms Michael Gonda and Dave Tovar, VP of US communications.

CHICAGO — McDonald’s chief communications officer Robert Gibbs will be leaving the fast-food giant next month, marking the latest step in the company’s restructuring of its communications department.

Gibbs, a former Obama aide and White House press secretary, joined McDonald’s in 2015 to lead its corporate relations function, which has historically housed corporate and external communicatons and government relations. The outside perspective he brought to McDonald’s as it strives to be a modern, progressive burger company earned him a spot on the Holmes Report Influence 100.

“With a rich and fruitful tenure at McDonald’s, and with a team of highly talented communicators in place, Robert has decided this is the right time to pursue new challenges and opportunities. He will remain working with us through mid-October,” CEO Steve Easterbrook said in a Friday memo.

Rather than replace Gibbs, Easterbrook said he will divvy up his responsibilities between two existing communications leaders.

Michael Gonda, who left his role as Chobani’s senior VP of corporate affairs to join McDonald’s as its first VP of global comms in February, will assume oversight for the chain’s IOM  (international operated markets) and IDL (international developmental licensed markets) corporate relations teams, as well as global policy and engagement. He will report directly to Easterbrook.

Dave Tovar, VP of US communications, has added handling US government relations to his responsibilities.

“More than four years ago, Robert Gibbs came to McDonald's as our Global Chief Communications Officer to drive a singular voice for our company that reflected our renewed vision of building a better McDonald’s,” Easterbrook said in the memo.

“For any business and brand as iconic as ours, this is no small undertaking. Robert globalized our Corporate Relations function to focus on bringing fun and excitement to our customers (some of which we’ve all just seen through the business impact of our recent Global McDelivery Night In), while simultaneously safeguarding our reputation against the myriad issues a major organization like ours will encounter. Under his leadership, the team has brought a campaign-centric approach to our storytelling and activities, ranging from America’s Best First Job in the United States to the MacCoin, an award-winning campaign to memorably celebrate the 50th anniversary of the Big Mac on a world stage. He and his team have been instrumental in communicating our Turnaround Plan and now our Velocity Growth Plan,” the memo said.

Gibbs’ exit comes a year or so into McDonald’s switching up the way it handles communications — which is part of the larger corporate restructuring the company started in early 2018, which included streamlining management.

In April, two months after Gonda was hired, Jano Cabrera left the company after four years as senior VP of corporate relations. He has since been named General Mills’ CCO.


McDonald’s has restructured its US communications operation, which includes creating a corporate communication division that consolidates several related functions under one umbrella.