Please refer to our Privacy Policy for important information on the use of cookies. By continuing to use this website, you agree to this.
Home Latest MD Debby Penton Leads MBO Of UK Tech Firm Wildfire 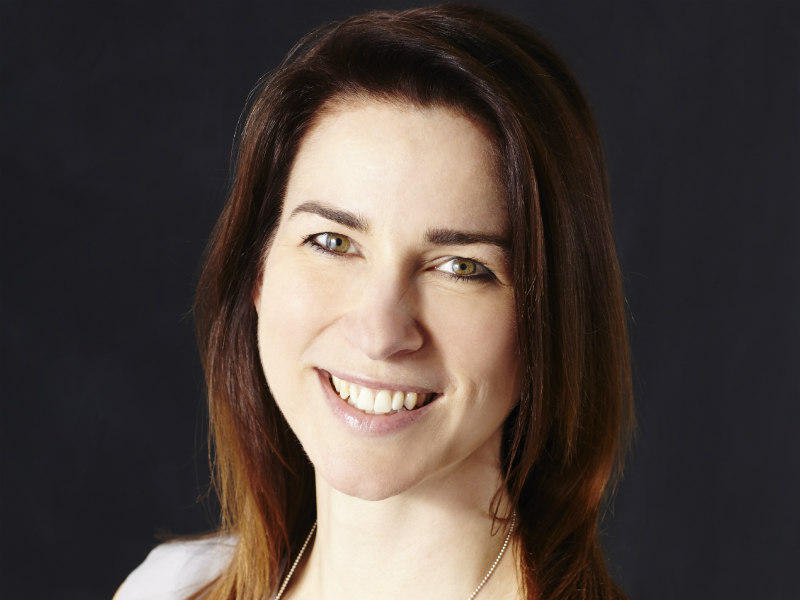 MD Debby Penton has acquired a majority of UK tech PR firm Wildfire, after serving as MD since 2015.

Penton has acquired 66% of the 25-person firm, which reported fee income of £2.5m in 2019. The remaining 34% is held by existing minority shareholder Andrew Shephard, who has led finance and operations since Wildfire was formed by the merger of tech PR firms EML and Wildfire in 2011.

Penton, who had previously led Wildfire before the merger, was named MD of the merged entity in 2015. The MBO is the culmination of a series of changes that have been implemented since Penton took on day-to-day leadership of the agency.

"Following a management team refresh, and implementation of a radical programme of changes since 2017, Wildfire has enjoyed a couple of years of substantial growth and profitability," said Penton. "Yet, when talking about the future, there was always a bit of an elephant in the room, as the company founder, Richard Parker, remained majority shareholder with 70% of the business and yet was no longer active day to day."

Accordingly, said Penton, the MBO hopes to "unlock further commercial success for Wildfire by giving the management team greater control and a sense of ownership over the future of the business."

"Our objectives following the MBO are to continue to grow the agency profitably, while building our reputation as one of the best tech agencies to work with and work for," said Penton. "We’re ambitious for the agency and want to work with fast-growth tech businesses who are prepared to take a bolder approach to PR. This is key to generating outstanding results impact for them, as well as keeping our fantastic team fired up and inspired to do their best work."