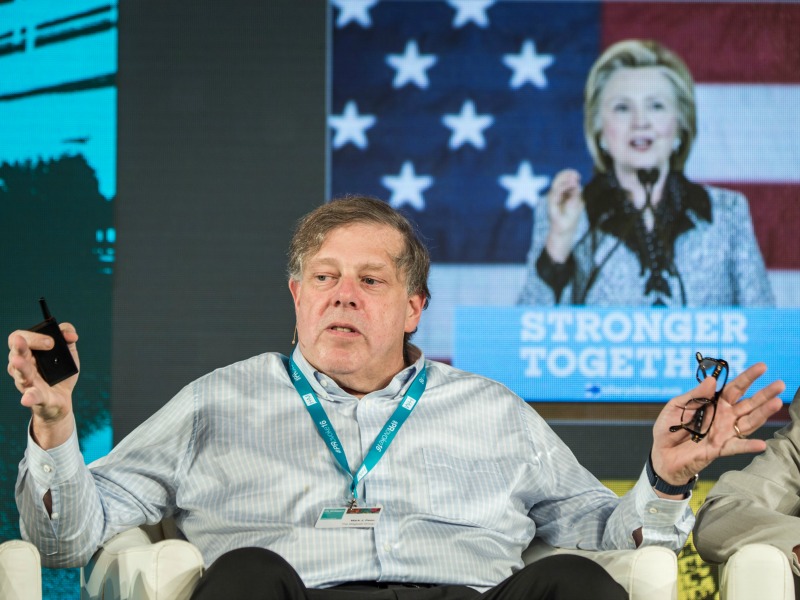 MDC Partners, whose PR firms include Allison+Partners, KWT and Sloane & Company, saw revenue decline 6.2% in the first quarter of the year.

NEW YORK — MDC Partners saw revenue decline 6.2% in Q1, during which the holding company continued to feel the impact of Covid-19.

Revenue totaled $307.6 million during the three months ending March 31, down from $327.7 million in Q1 2020 — the last quarter not fully consumed by the pandemic — according to the quarterly earnings report released Wednesday.

Organic revenue dropped 6.9% year-over-year, which MDC attributed to reduced spending by clients due to Covid-19.

"MDC delivered its highest net income in nearly three years and $52 million of Adjusted EBITDA in the first quarter, up 31% from prior year and the strongest first quarter Adjusted EBITDA result in the company’s history,” said MDC chairman and CEO Mark Penn, whose Stagwell Group invested $100 million in MDC two years ago, and is on track to merge the companies.

“We continue to see a rebound from pandemic revenue lows, with year-over-year revenue growth in the healthcare, consumer products and financial client sectors. We are encouraged by the strong start to the year and maintain our outlook of 7 to 9% organic revenue growth for the year with Adjusted EBITDA of $190 million to $200 million. This momentum sets us up well for the next major step in our strategic transformation, the proposed combination of MDC and Stagwell, which we believe promises to disrupt the industry and provide value for all our stakeholders.”

That forecast comes amidst big plans for expanding MDC.

In January, the holding company struck partnerships with three international agencies as part of its new global affiliate program — the first step in the holding company’s larger plan to grow its geographic footprint in emerging markets. MDC partnered with agencies with presences in Eastern Europe and MENA (Brand New Galaxy); East Asia and North America (Beyond Media Global) and Vilnius and Moscow (OKC.Media).

The creation of the affiliate network is one of a series of moves Penn has made since assumed leadership of MDC.