Please refer to our Privacy Policy for important information on the use of cookies. By continuing to use this website, you agree to this.
Home Latest Mentoring Scheme Launches For Young Black & Ethnic Minority Creatives 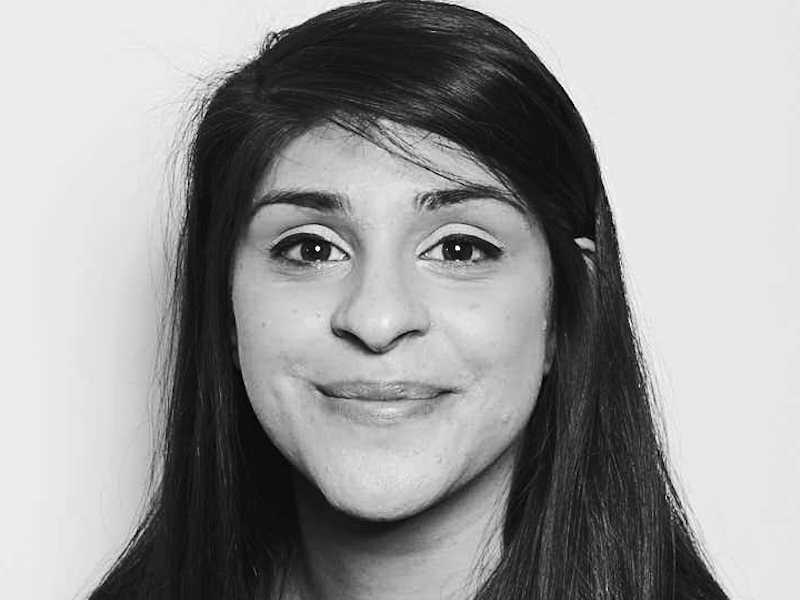 Specialist D&I consultancy The Unmistakables is partnering with Do That Thing to roll out the scheme across the UK.

LONDON — The Unmistakables, the diversity and inclusion consultancy, has partnered with campaigning comms specialist Heather Iqbal to launch Do That Thing, a PR and creative mentoring scheme for young black and ethnic minority talent.

Do That Thing will connect BAME creatives who are already working in the creative industries with young adults from similar backgrounds who are considering whether to enter the sector.

There will be an age gap of only five years between mentors and mentees, ensuring the scheme connects those have recently broken through the first barriers in creative working life with those starting their career.

The initial roll out will involve finding and matching 10 creatives and 10 mentees in each of three UK cities: London, Bradford, Manchester, followed by Glasgow and Cardiff in 2020.

Iqbal said: “A lack of representation doesn’t just exist in one sector because of that particular industry. It’s reflective of pretty enormous issues across British society – little access, unchallenged bias, and a lack of diverse leadership. Do That Thing is about increasing access in the creative industries for black and minority ethnic people – but it’s also about connecting them, empowering them, and tooling them up to challenge the politics of a country where they are consistently seen as second class."

The initiative is timely: the CIPR’s annual report on the PR industry found that it was still overwhelmingly white and middle-class, while a working paper by the Mayor of London’s office recently found that only 23.4% of jobs creative economy jobs in the UK are held by BAME employees, compared to 33% outside the industry.

Since launching last September, his agency has provided strategic consultancy to companies and organisations such as the England Cricket Board (encouraging more women from South Asian backgrounds to play cricket), Barnardo’s (diversity strategy and internal communications) and Unilever on brand campaigns.

Article tags
News Agency Do That Thing The Unmistakables