Please refer to our Privacy Policy for important information on the use of cookies. By continuing to use this website, you agree to this.
Home Latest Mike Liew To Receive 2022 Individual Achievement SABRE In Singapore 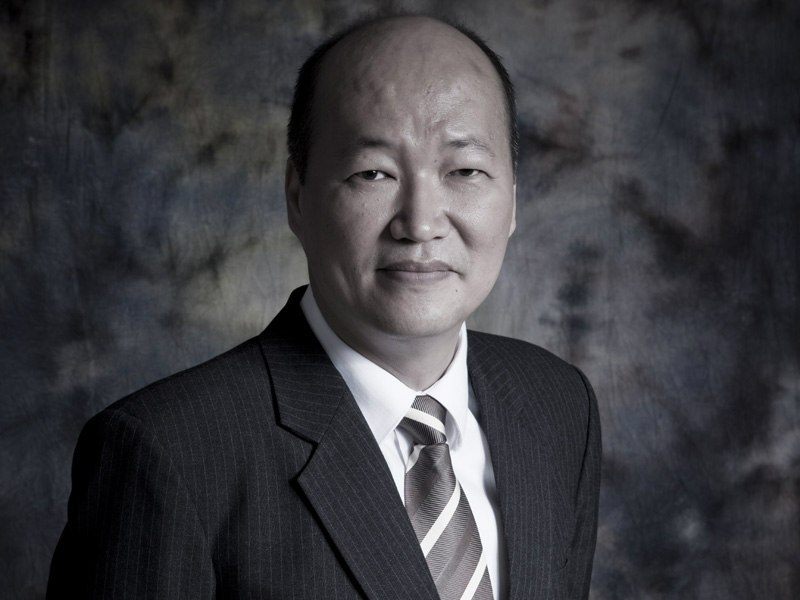 Mike Liew co-founded IN.FOM in 2011, helping to build what would become the youngest of PRovoke Media's Asia-Pacific Agencies of the Decade.

Mike Liew will be honoured with the Individual Achievement SABRE Award on 13 October 2022, at the Asia-Pacific SABRE Awards in Singapore.

Liew co-founded IN.FOM in 2011, building it with his partner Voal Voal Wong into one of the world's premier technology PR consultancies. The firm was named PRovoke Media's Asia-Pacific Technology Consultancy of the Year three times in four years, before becoming the first agency from the region to win the Global Technology Agency of the Year award at the 2018 Global SABRE Awards.

Two years later, it was named one of PRovoke Media's seven Agencies of the Decade in Asia-Pacific, and the youngest consultancy on the list.

Prior to co-founding IN.FOM in 2011, Liew was Burson-Marsteller MD in Singapore, after serving as Singapore/Southeast Asia MD at Upstream Asia. His agency career also includes senior roles at Golin, Ogilvy and Edelman, and his client experience spans some of the biggest names in Singapore, Indonesia and Malaysia, from where he hails.

"Mike started his professional career as a bean counter and moved into a client servicing role; albeit reluctantly," says fellow Malaysian communications veteran Indira Nair. "I think he only did so because he was tired of suits who absolutely did not understand financials and could not convince clients how fees were arrived at!

"This is what sets Mike apart. It has also played a critical role in Mike successfully taking on various roles in large and mid-sized agencies," added Nair. "He believes in building strong client and business relationships which are anchored in honesty and integrity. Mike takes the time and effort to help teams grow on the job by providing steer and guidance on a needs basis."

Liew has led numerous award-winning programmes for clients, including for Microsoft and AirAsia. He has also worked on the client side, most notably with Visa, where he was responsible for the payment network’s Risk Management and Emerging Products Groups’ communications in Asia-Pacific, and was also the communications lead for Visa’s Y2K transition program for the region.