Please refer to our Privacy Policy for important information on the use of cookies. By continuing to use this website, you agree to this.
Home Latest Mike Rosich Tapped To Lead DNA New York After Michael Rinaldo's Departure 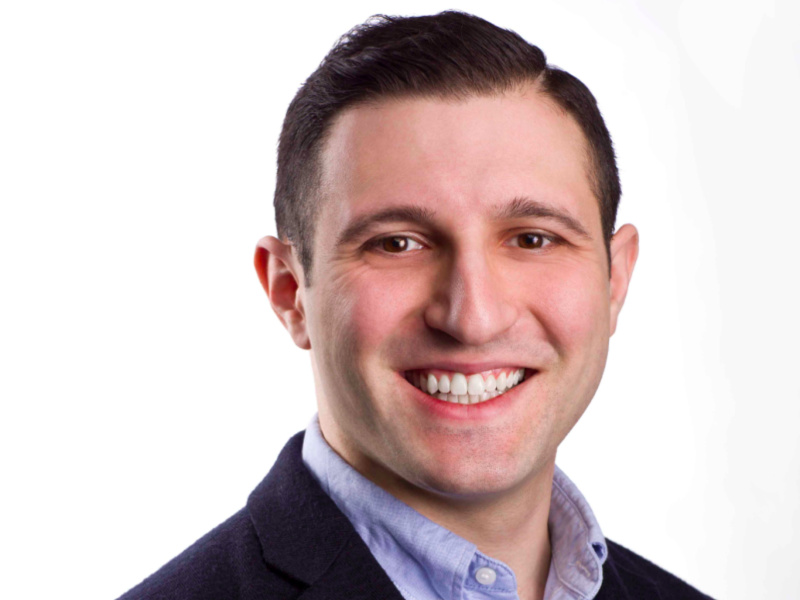 DNA has named former MMC leader Mike Rosich as head of its New York office, following Michael Rinaldo departure's from the the IPG healthcare operation that he led since 2012.

As executive VP and New York general manager, Rosich will oversee strategy and operations for the Interpublic healthcare agency’s largest office, while also driving innovation and client work. He will report to Laura Schoen, who leads global healthcare for sister agency Weber Shandwick and IPG’s CMG division, which includes PR and marketing firms.

Rinaldo, who ran DNA New York's operation since 2012 (and had a 23-year career as FleishmanHillard’s global healthcare mMD before that), confirmed his departure to PRovoke Media, saying that he left DNA to pursue a new opportunity.

“My time at DNA offered the opportunity to work with smart, caring professionals who did meaningful work together that had a positive impact for clients, patients and our business. I'm proud of what we built together. An opportunity arose that gave me the chance to explore new approaches to driving healthcare communications and that fit well with my personal goals going forward,” Rinaldo said.

Rosich, meantime, brings roughly a decade of experience to DNA. He held a number of roles during his five-plus years at Marina Maher Communications, most recently serving as executive director, creative strategist for MMC and its healthcare arm, RXMosaic. Before that, he worked at healthcare advertising agencies Rosetta and Heartbeat.

Rosich is the latest in a series of senior execs who have left MMC over the last two years, including chief integration officer Diana Littman who departed to join MSL as its US CEO, chief strategy officer Joydeep Dey who left to join Publicis and members of its healthcare group’s leadership team. The firm has responded by making a number of senior appointments, including chief innovation officer Rema Vasan.