Please refer to our Privacy Policy for important information on the use of cookies. By continuing to use this website, you agree to this.
Home Latest Diana Littman Leaves MMC To Become US CEO Of MSL 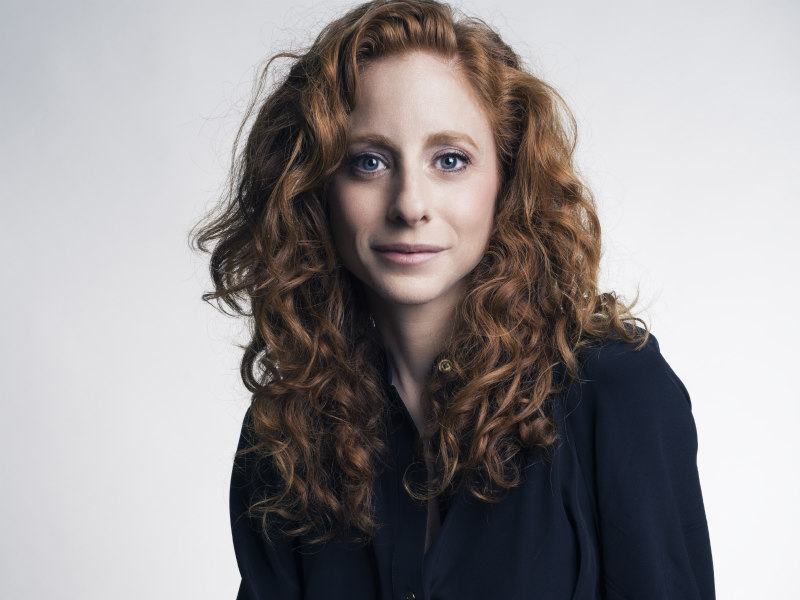 Diana Littman Leaves MMC To Become US CEO Of MSL

Littman, who replaces Ron Guirguis, will report directly to Arthur Sadoun as Publicis attempts to revitalise its US PR offering.

NEW YORK — Diana Littman is leaving Marina Maher Communications (MMC) after 11 years to become US CEO of MSL, the Holmes Report can reveal.

Littman, who was chief integration officer at MMC, replaces Ron Guirguis, who exits MSL after three years as US CEO. However, unlike Guirguis, Littman will report directly to Publicis Groupe chairman and CEO Arthur Sadoun and — in a further bid to elevate the PR function — also joins the Publicis USA executive committee,

Those moves, Sadoun told the Holmes Report, indicate the seriousness with which he is taking the revitalisation of MSL — a process that appears to have stalled amid further staff cuts and restructuring earlier this year. The French firm’s US PR operation now weighs in at around 300 people and accounts for less than one third of its global  revenue, after struggling to register sustained growth during the past decade, a period that included a spell of four CEOs in four years.

"As you may know, in the transformation journey at Publicis Groupe, my first and, by far, most important priority is to bring on board the best talent in the industry," said Sadoun. "Diana understands perfectly that connecting data, content and technology is the future of our industry."

Sadoun added that he was not dissatisfied with MSL's recent progress, but said "I always think we can go further and faster," before noting that Littman's value will not be limited to MSL alone, given the importance he places on "earned media and influence as the fuel for our growth."

"Diana of course comes to manage MSL, but what interests me is not just managing MSL. I want her at the core of the transformation we are bringing to the group," said Sadoun. "I want her to make sure that all of her expertise in influence and earned media is at the service of our clients through an end to end model. I don’t think you can put influence and earned media in a siloed way in such an organization as ours because this is not what our clients are expecting."

Since joining MMC in 2007 from Cohn & Wolfe, Littman has emerged as one of the key architects behind a successful run that includes multiple honours, including Global Consumer Agency of the Year and overall North American Agency of the Year in 2018. The firm has grown to more than $62m in annual revenue and is viewed as one of the crown jewels among Omnicom’s stable of PR agencies, combining healthcare and consumer prowess for such clients as P&G (also a key Publicis relationship), Aflac and Novartis.

At MSL, Littman is tasked with reviving the agency’s reputation, overhauling its talent and improving its integration within Publicis Communications, which houses the holding group’s creative and communications agencies. Sadoun’s ‘Power of One’ mandate attempts to unify the group's capabilities on behalf of major clients and has helped land some major account wins in recent months, including GSK, Smuckers and Mercedes-Benz.

With that in mind, Littman’s remit will focus squarely on consumer, healthcare, social purpose, technology and corporate communications, spanning oversight of MSL's US offices in Atlanta, Boston, Chicago, Detroit, New York and Seattle. It will not, of course, include the Kekst CNC brand that houses corporate/financial, but nor will it include controversial public affairs firm Qorvis.

“Joining MSL, Publicis Groupe and Arthur on the journey to lead the industry at a time of mass marketing disruption and unprecedented change is uniquely exciting,” said Littman, who is expected to take on her new role by the end of November. “Not only do I believe in the power of influence, I believe in its ability to impact business and drive measurable growth, and ensuring we deliver on that, at meaningful scale, is my number one priority.”

MMC founder and CEO Marina Maher, to whom Littman reported, did not respond to request for comment as this story went live.