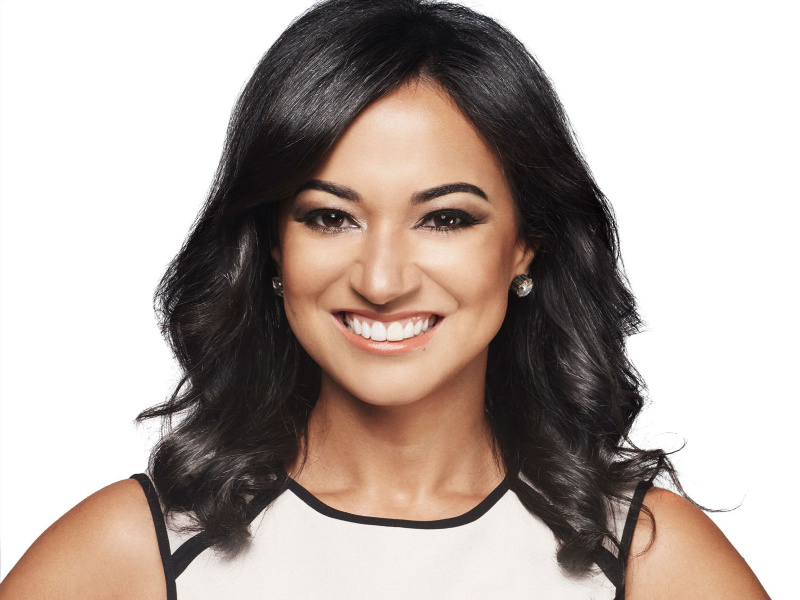 NEW YORK — MSL has expanded its US leadership team with the addition of Alina Diaz as chief strategy officer and Marc Levy as executive creative director, marking the first major hires by Diana Littman since she became agency CEO three months ago.

Diaz, who joins from her previous role as global head of the agency Cassandra, takes on a newly-created position at MSL. Levy, meanwhile, joins from Ketchum, where he was partner/director of strategic and creative planning. As ECD, Levy replaces Vincent Dente, who has left MSL for another opportunity after roughly seven months with the firm.

Littman told the Holmes Report that the duo's hires support her broader goals for the Publicis Groupe agency. “It is a very much influence-driven world, and what I have been looking at is how we can put more power behind the idea of influence driving highly impactful communications,” she said.

"People see the opportunity here for us to build something unique in the marketplace," added Littman. "Both Alina and Marc want to be part of this change and evolution of the agency, in terms of how we transform the industry and the kind of work we do."

Diaz brings to the role more than 20 years of experience. During her three-year stint leading Cassandra, she oversaw global business strategy and brand vision, operations and the development of new business. She previously worked at the marketing agencies ADM and Blue Flame, along with Partnership for a Drug-Free America and BBDO.

“Having had (a broad range of experience) being at agencies, in-house and in insights and trends has allowed me a bigger view of where the industry is going,” she said. “Being part of the movement is something that excites me.”

Levy, who was among the Holmes Report’s 2018 Innovator 25, has also spent more than two decades in communications, serving as Cohn & Wolfe creative director and MasterCard global marketing and communications director before joining Ketchum for the second time in his career in 2010.

He said he and Littman are like-minded when it comes to leveraging creativity in communications. "Creativity is not a talent, it’s not a department," he told the Holmes Report. "It’s a way that we operate throughout the organization. It’s not like they needed someone to come in here to be creative. That foundation is already here."

The hires come after Publicis Groupe chairman and CEO Arthur Sadoun told the Holmes Report that Littman's appointment to the holding group's US executive committee reflects the seriousness with which he is taking the revitalisation of MSL — a process that appeared to have stalled amid further staff cuts and restructuring earlier in the year.

The French firm’s US PR operation now weighs in at around 300 people and accounts for less than one third of its global revenue, after struggling to register sustained growth during the past decade, a period that included a spell of four CEOs in four years.